If you liked it before, you'll love it now. If you haven't played it yet - why not? 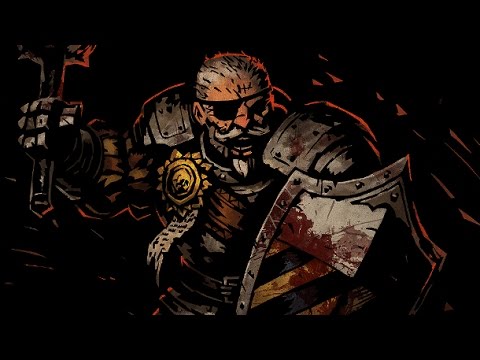 Shield-bashing the way to victory, since Lovecraft was a lad. 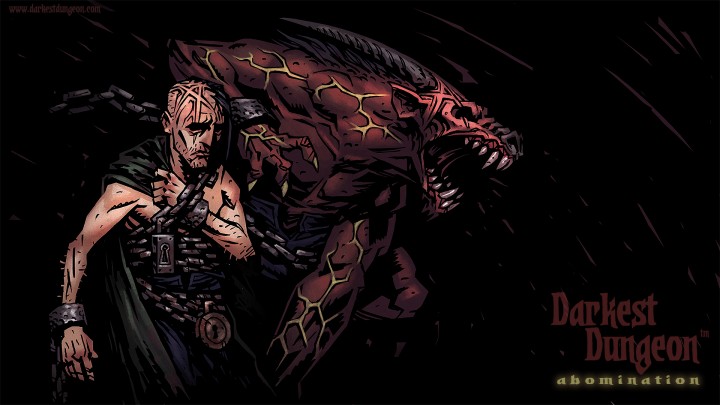