previous
Zombie Dice: App Review
random
next
Stealth Inc. 2 is coming in late 2014 as a Wii U exclusive
Video Games & Tech
1 like 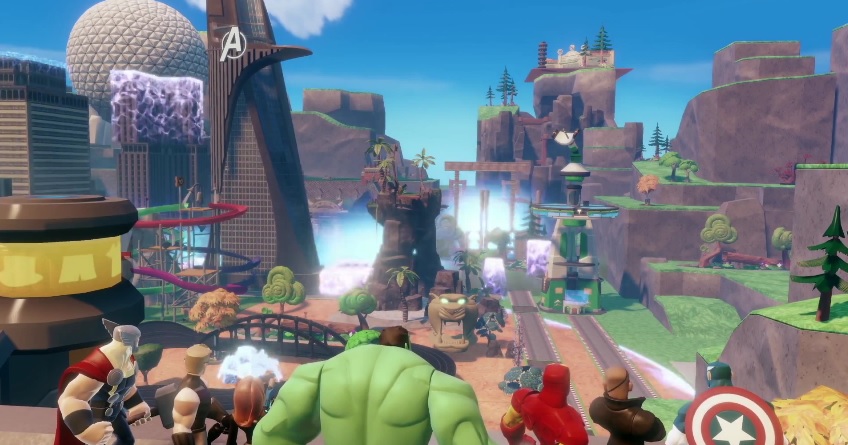 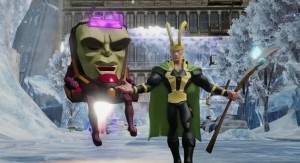 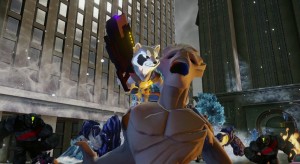 Rocket & Groot tearing it up