An interesting concept that requires stronger execution in order to avoid becoming "too much clicking, not enough caring" 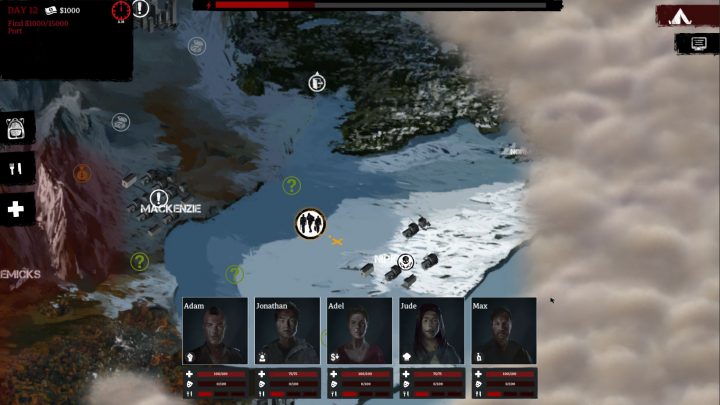 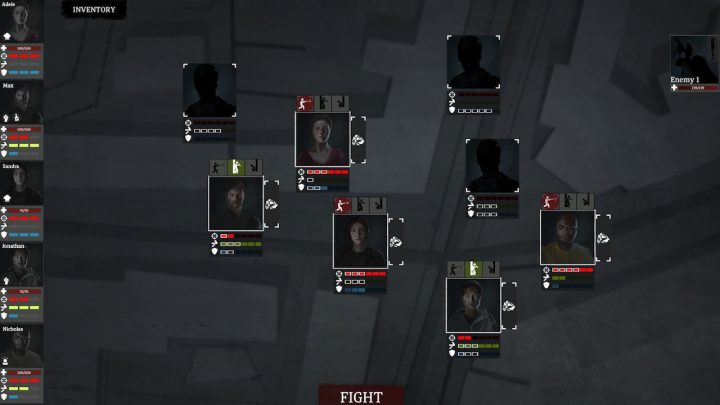