- Gear and Combat System works really, really well
- Enemy attacks are given an AOE (Area of Effect) marker
- Steady variety of enemies
- Stamina
- Line of Sight
- You get to see your own dead body. Like, your past failure.

If you like Rogue Legacy and Dark Souls, then this game will most likely tickle your fancy. 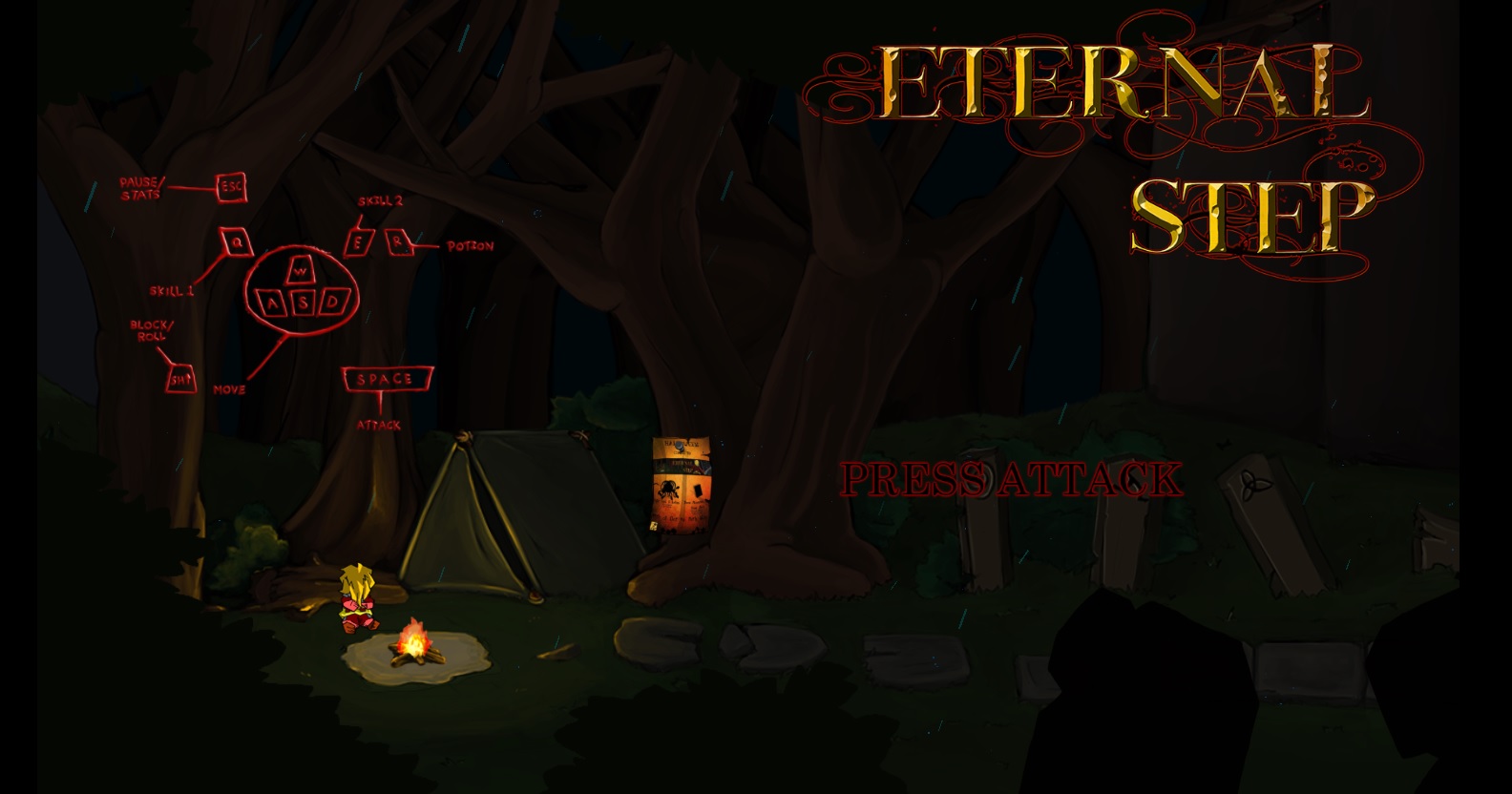 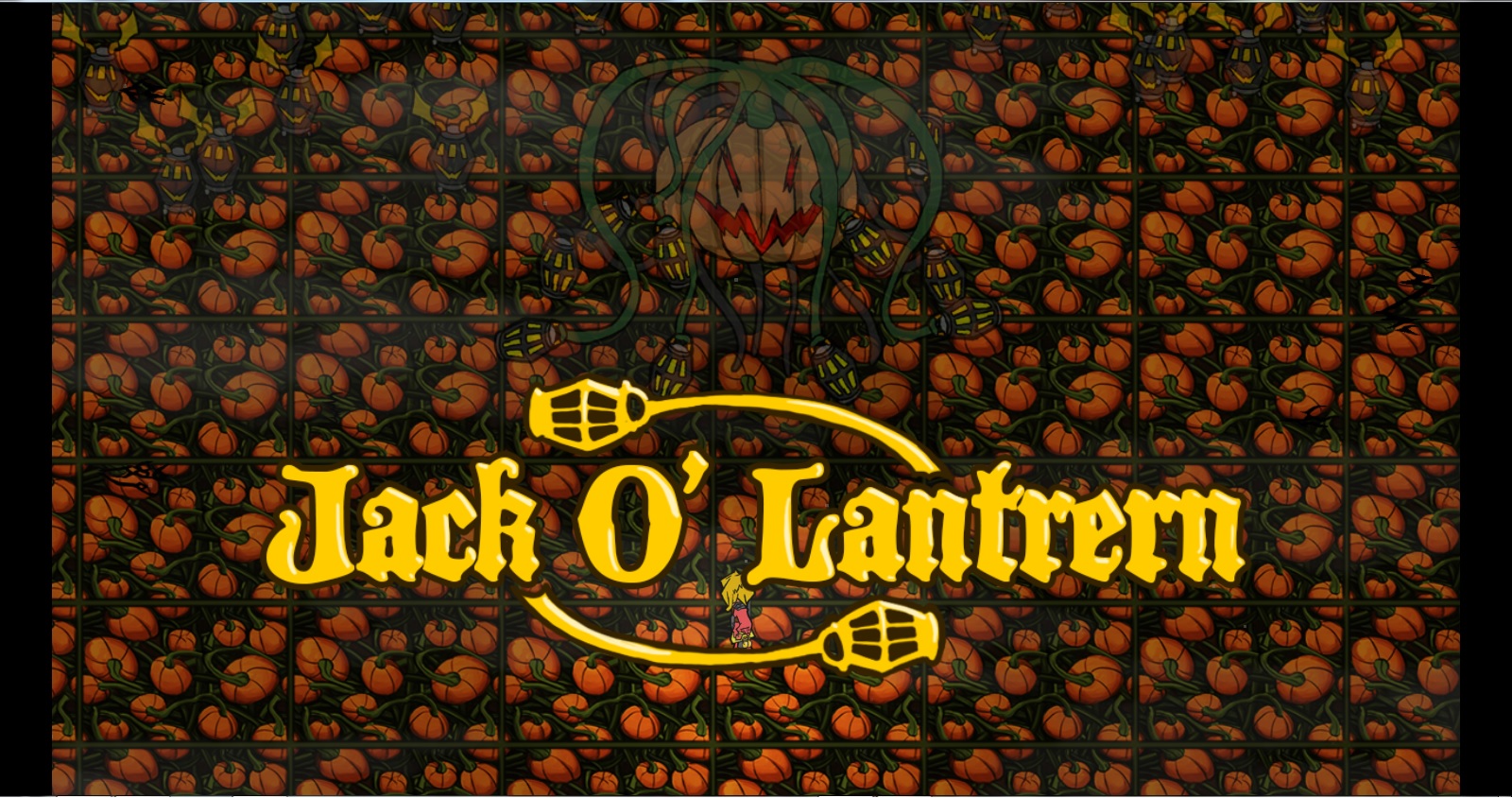