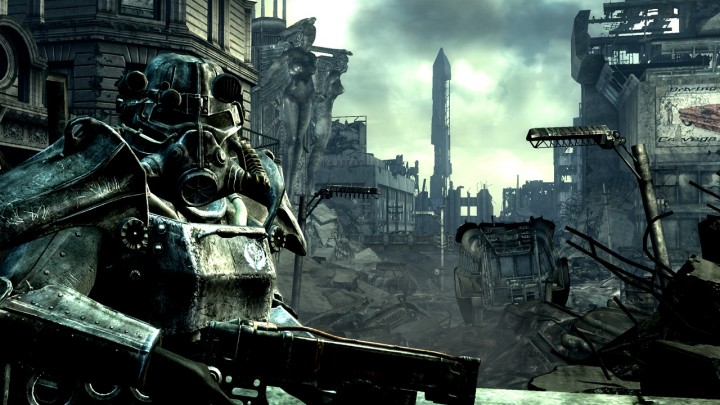 After so long, its more like Brotherhood of Feel. 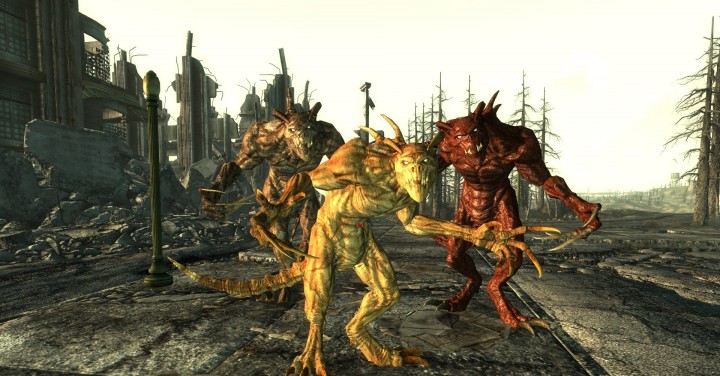 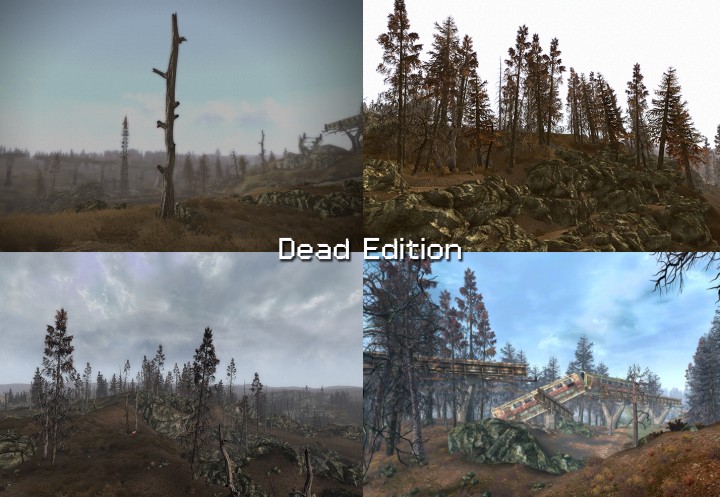 Such a pretty apocalypse. 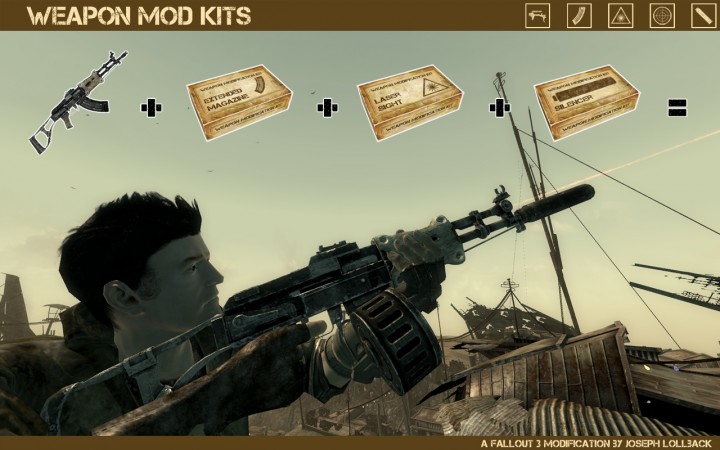 “This is my gun. There are many like it, but this one is tricked out.“ 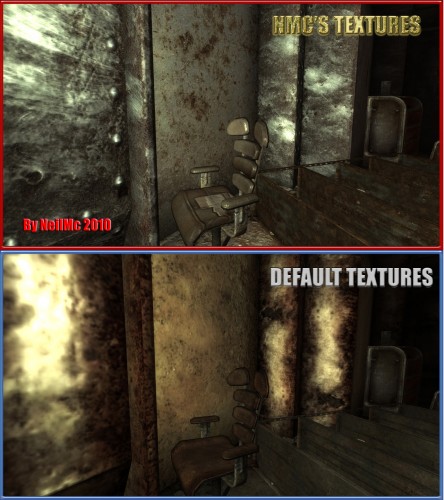