previous
Wonder Woman and Blue Beetle Battle It Out in Injustice 2's SDCC Trailer
random
next
No Man's Sky, Is It Everything We Hoped For?
Video Games & Tech
0 likes

Fun addition to the building and settlement aspect of the game

Size of growth limited, as with previous settlements

Overall a fun addition to the building aspect of the game with not much added content in regards to story and development. Basically, another glorified settlement workshop.

Fallout 4′s penultimate DLC has finally been released and it follows on in the footsteps of its every so popular app, Fallout Shelter.

The Vault-Tec Workshop is all about clearing, building, running and experimenting with your very own Vault. The DLC starts with an incoming radio signal from Vault 88 on your Pip-Boy. After making your way to the south-east edge of the map, you’ll need to clear out a gathering of raiders before finally gaining access to Vault 88. Once inside you’ll find the current occupiers waiting for you, along with the long standing overseer. 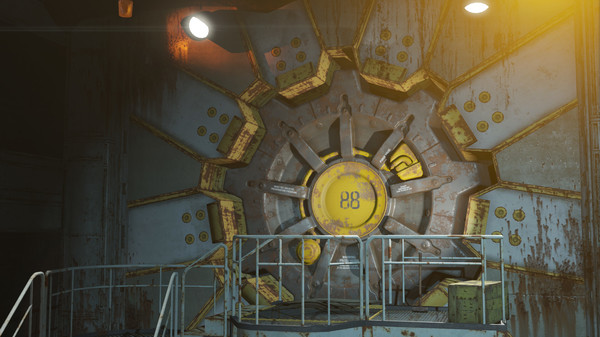 After carrying out a number of small and menial, yet necessary, quests you can begin to clear out the half finished Vault of its current occupiers, junk and rubble.

The construction of the Vault follows the same basic method as all the other settlements, just with a lot more fiddly bits and pieces. There’s not really any clear instructions on how to construct the antechambers and ramps, or how you introduce water and power to the vault, which can lead to destroying and re-building segments a frustrating amount of times whilst wasting previous resources.

The space available to clear for building usage is huge, with multiple offshoots, chambers and antechambers. This might sound great having so much space to experiment, but it’s really not. If anything, it comes across as a bit of a tease as the overall size of the Vault (or settlement) bar has not particularly changed, thus limiting your creativity yet again to the amount and size of potential builds.

A lot of pieces are required to build an average sized fully functioning Vault, and although each piece doesn’t really require a lot of materials you will never the less find yourself running through them rather quickly, in particular rubber and steel which seem to be the more acquired materials.

Once your Vault has been constructed you can choose to side with the current overseer, and assist her with conducting any long awaited experiments set out by Vault-Tec, or you can choose to be your own overseer and run the Vault to suit. The experiments aren’t particularly interesting and don’t really add benefit to anything, you can however choose to be as evil and manipulative as you wish by deciding the extent of the on going experiments. 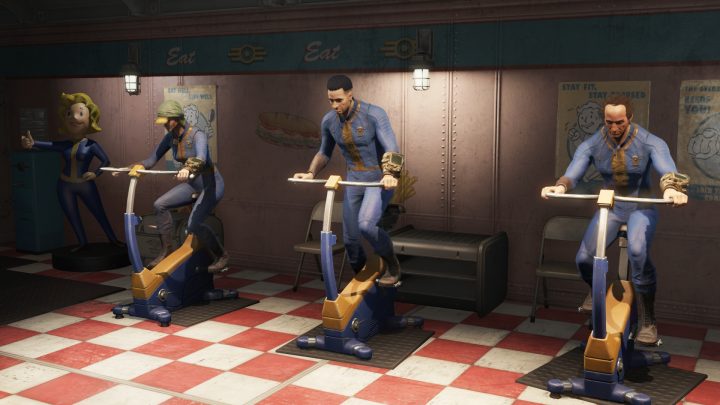 The Vault-Tec Workshop is overall a fun addition to the building aspect of the game but lacks added content in regards to story and development.

Basically, it is what it says, which is another glorified settlement workshop.