When I first got bitten by the travel bug I spent far too much time planning where to go and what to see. My problem was that there was just too much that I wanted to do, but I found an easy way to narrow my list down: by visiting locations based on some of my favourite games to relive some of my triumphant moments in the flesh. I’m already half way through and thought I’d share my list with you.

The Last Revelation was by far my favourite Tomb Raider game and was solely based in Ancient Egyptian ruins. One of my favourite areas in particular was Karnak Temple, located in Luxor’s temple complex in Egypt. 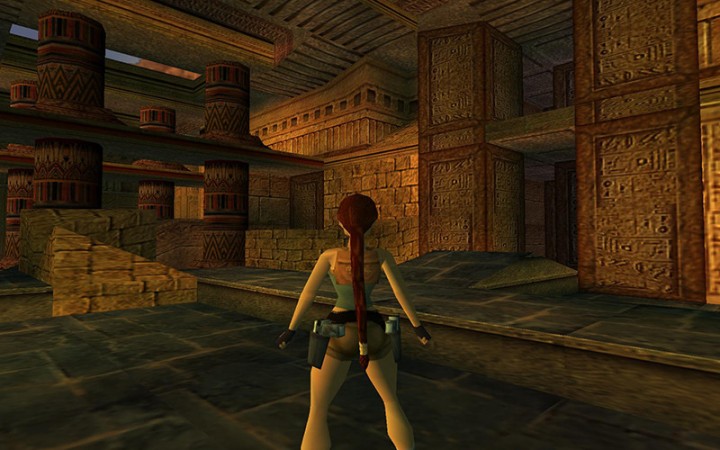 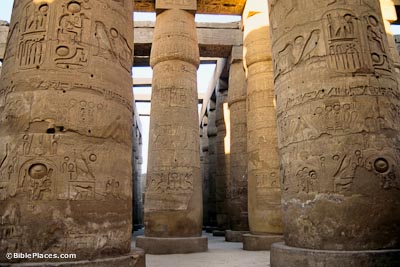 The Elder Scrolls Vs Skyrim

Norway’s Folkemuseum is located just next to Oslo’s Fjord and Viking Ship Museum, it has an open air exhibit in the form of a small scale village compiled of different periodic buildings. For those of you who’ve played any of the The Elder Scrolls games, their links to Norwegian history can’t go unnoticed and this is a perfect example of that. 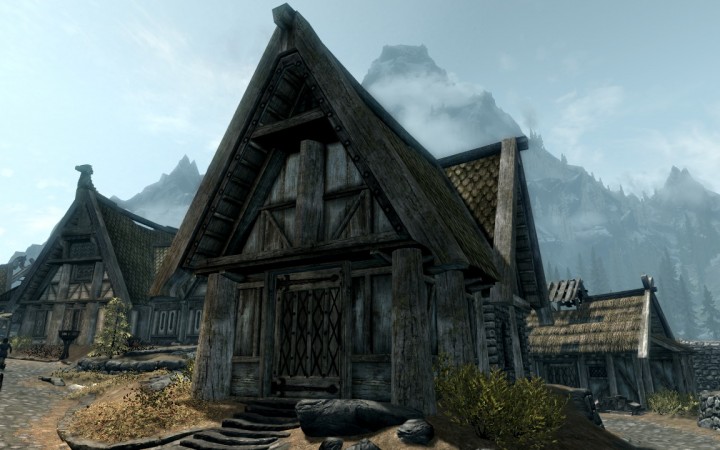 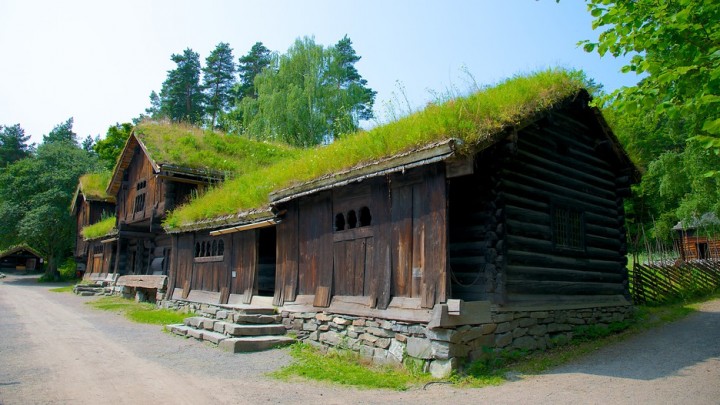 Whilst Fallout New Vegas is full of memorable locations and moments, the second battle for the Hoover Dam was always one of my favourites, followed by a victory swim in Lake Mead. 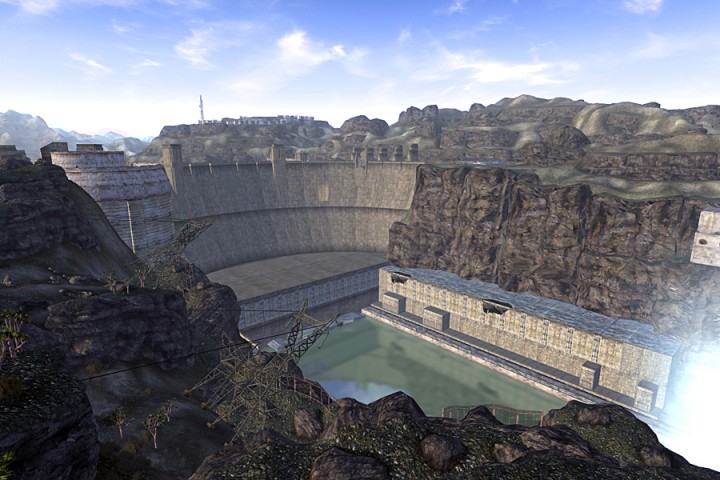 Dragon Age Inquisiton is full of stunning areas based on some of the worlds greatest landscapes, the Storm Coast stands out because of it’s similarity to the mystical Giant’s Causeway and it’s hexagonal columns. Based in Northern Ireland not too far from Belfast, the Giant’s Causeway is a national treasure compiled of lava columns on Ireland’s Northern coast. 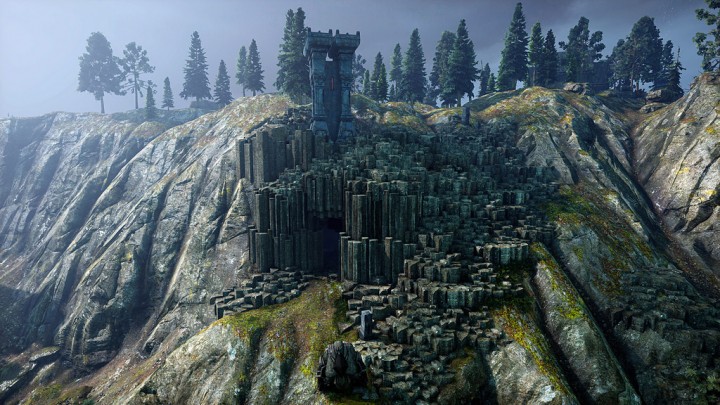 Probably the most expected on this list and one of the few places that a lot of people (such as myself) have gone to particularly for this reason is Florence, Italy. The Piazza Del Duomo stands out due to it’s visual importance in Assassins Creed 2, along with the Ponte Vecchio and the Giatto Bell Tower where one of the first tragic scenes involving the protagonists Ezio’s family occurs, setting off the events of the game. 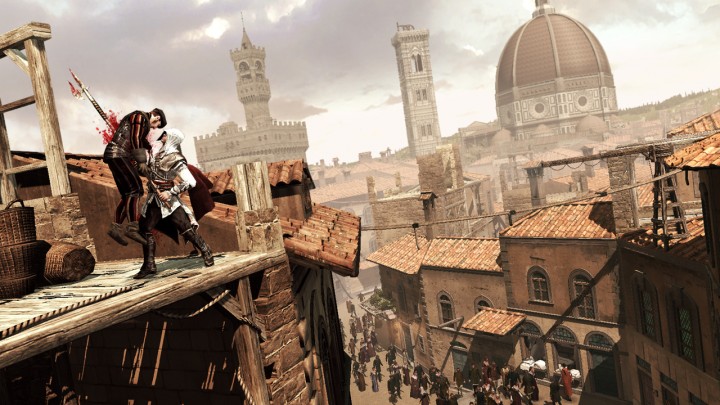 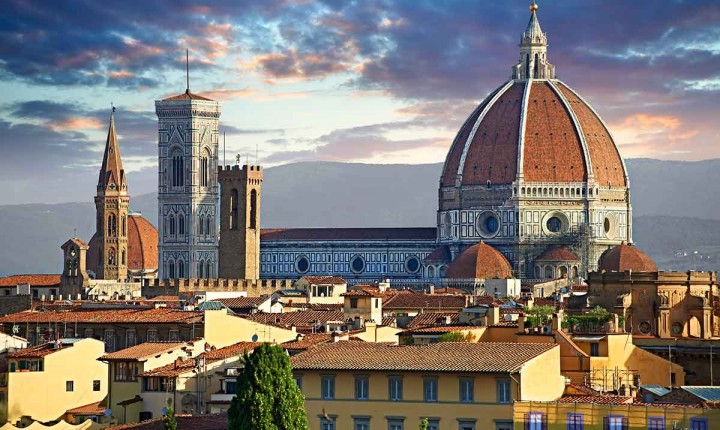 Although no one knows the true location of the game, developers have made it clear that it takes place somewhere in Spain not too far from the coast. The Coca Castle in Castilla, Leon near the Bay Of Biscay is one of the few castles in Spain that strike a resemblance to Salazars Castle (minus the lake, sea, mountains and Las Plagas). 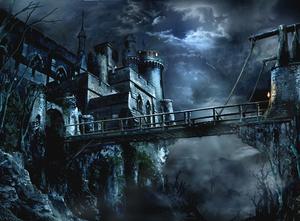 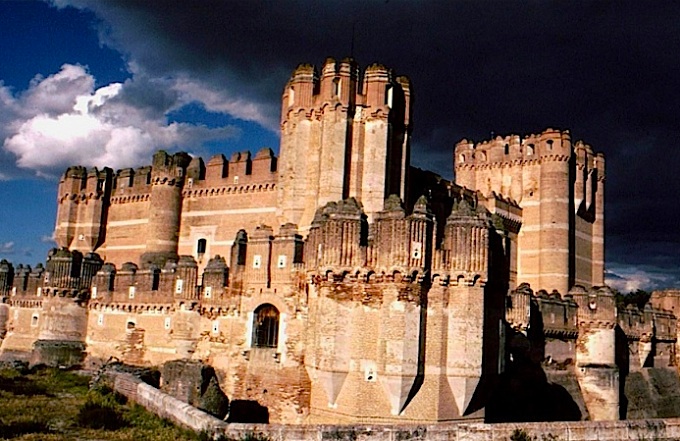 The game starts in a Turkish Museum and features many real life locations, despite that the majority takes place in and around Nepal, In particular Temple Valley near Katmandu. 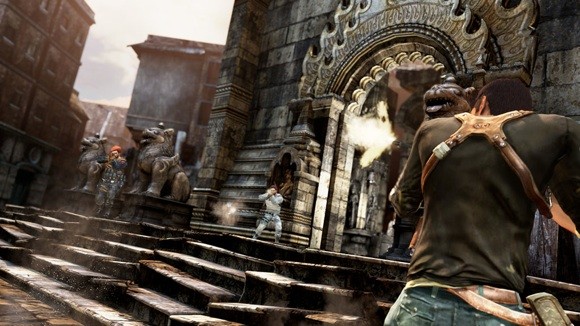 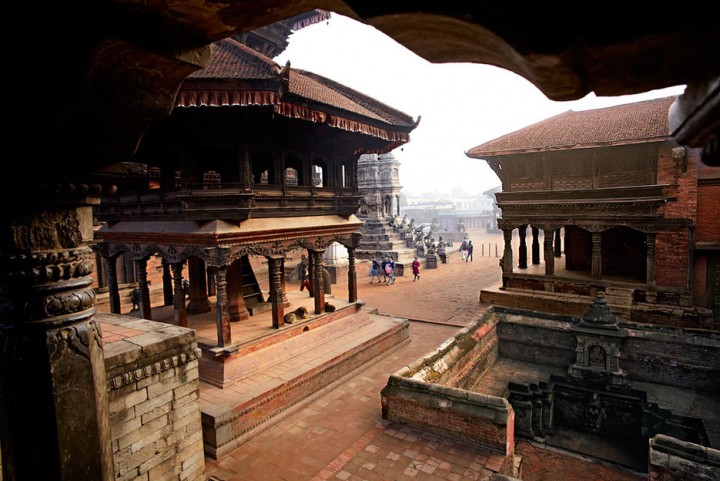 The Last Of Us

Towards the end of the game you end up in Salt Lake City, Utah, USA. In particular Temple Square stands out due to the the whole calm amongst the chaos after Ellie notices the giraffes and before everything comes to a halt. 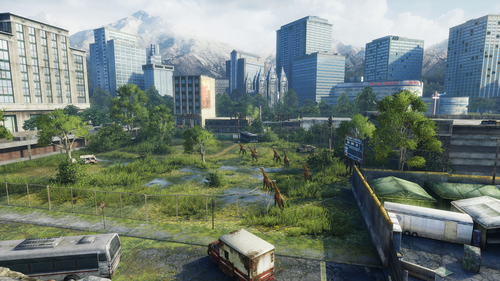 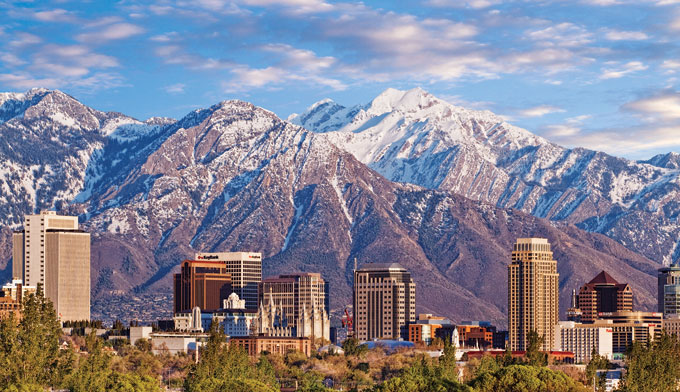 Far Cry 3 is based on the fictional Rook Islands located somewhere between the Pacific and Indian Ocean. Although there is no real clue to the location besides this, guesses can be made based on the local animals and accents seen and heard throughout the game. In the end I settled for Bali for this location as the landscape holds a striking resemblance. 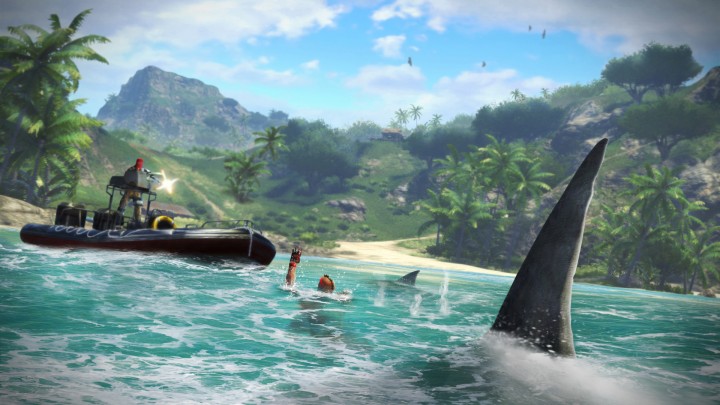 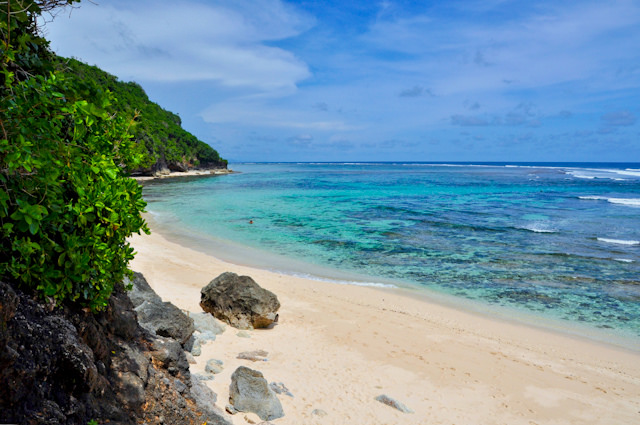 Ok, so i know that this one’s a bit of a long shot seeing as there’s no sand it’s not really based in what was once classed as the great empire of Persia, but the Taj Mahal is the best example of Indo-Persian architecture still standing and you can see it’s style being embraced throughout not only this particular game but the Prince Of Persia series in general. 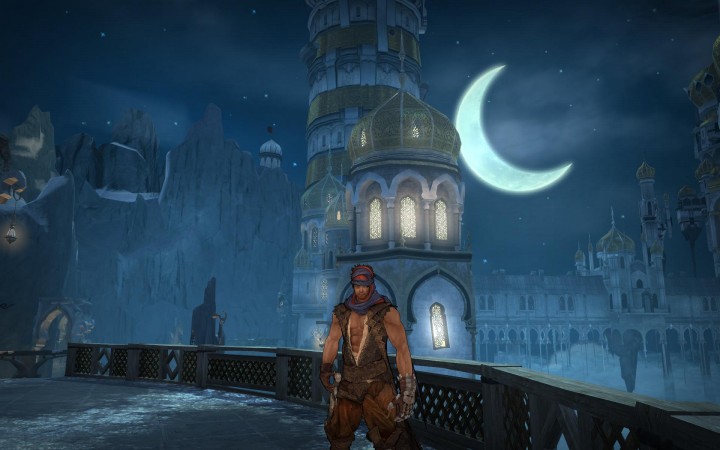 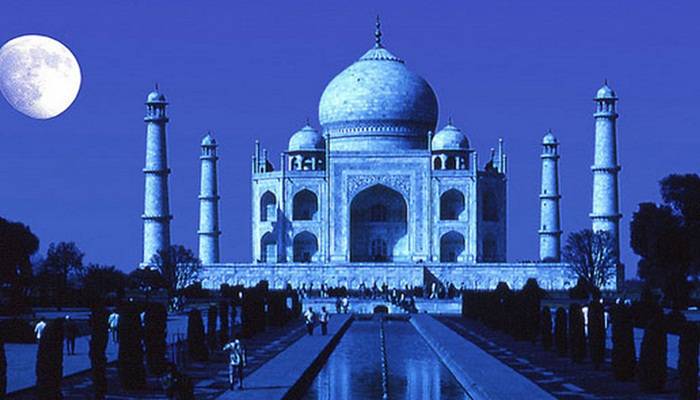 Have you traveled anywhere that has inspired a video game location? Maybe you dream of visiting a fictional place from your favourite game? Let us know in the comments below.