The Importance of Conflict: Why Jaal is the best companion in Mass Effect Andromeda

Fair warning for readers, this article contains spoilers and plenty of them. If you have not completed Mass Effect Andromeda, you might want to think twice about reading much further. There are also a few spoilers mixed in for earlier Bioware games in both the Mass Effect and Dragon Age series, for those who want to avoid them. 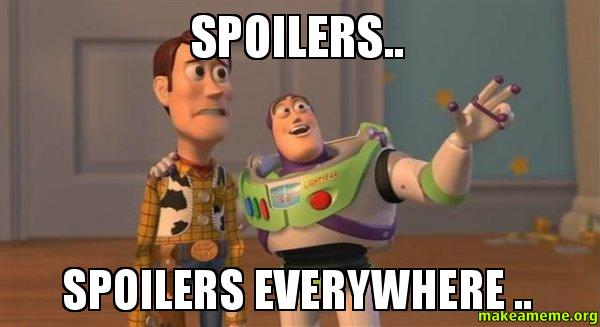 Bioware have long been known for their writing prowess, something which has come under some scrutiny in recent years, including the outcry over the ending of Mass Effect 3, and most recently the writing in Mass Effect Andromeda.

As a writer, the plot is always the biggest draw of any video game (which might explain the 1,300 hours I’ve spent in the Mass Effect and Dragon Age series of games), but the one thing that will always turn the love of a game into an obsession is its characters.

Bioware, quite simply, have some of the best characters of any games studio out there. A supporting cast that should be the envy of all their rivals, but in Mass Effect Andromeda there seemed to be a lack of truly strong characters. The supporting cast are good, but not great. Likeable, but less loveable than in previous games. Which got me thinking, what’s different?

Looking back at my favourite companions for a moment, I would like to categorise them solely by their conflict, the one aspect of their personalities that they struggle against. The lyrium addict fighting withdrawals, the possessed mage suffering the guilt of twisting a friend into something beyond recognition, the ex-slave still fighting for freedom, the Turian wanting to avenge the death of his squad after their betrayal, and the dying assassin.

Then we turn to Mass Effect Andromeda, and look at a band of companions that have all left their home behind, but don’t really have anything more in depth to fight against. The exception, of course, being Jaal Ama Darav. 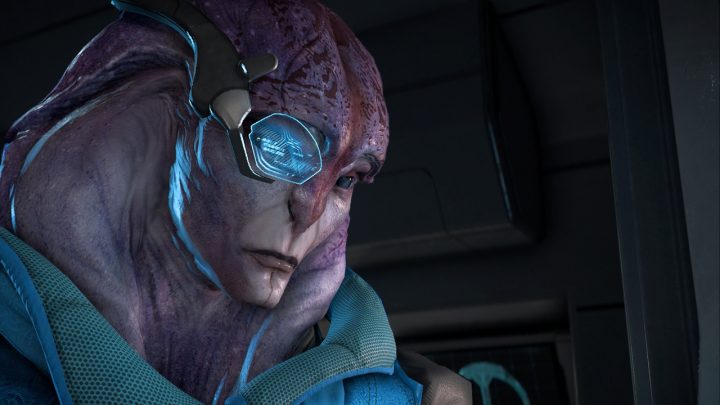 Jaal is an Angaran, and the sole companion from the Heleus Cluster. He is also the man that only a few main missions in realises that the antagonist species of the game is literally turning his people into their own, making the Angara kill their friends and family. Shortly after, in his loyalty mission, he is asking your character for help in chasing down his siblings who have joined the Roekaar, a group that hate all aliens, i.e. you.

Whilst the remainder of your companions are reminiscing over the Milky Way, stressing about not fitting in, coming to the realisation that they didn’t become Pathfinder because they have no ability to lead, or arguing because of the different ways in which they believe the Tempest should be run, Jaal is experiencing having his entire world turned upside down. Everything he believed about his enemy is wrong, everything he believed about the origins of the Angara is wrong.

In Jaal’s loyalty mission he asks you to trust him. When I had the opportunity to kill the leader of the Roekaar, one of the quick time events available in the game, I was truly torn for a moment over whether by trusting Jaal, I was risking him dying. This was the only time in either of my playthroughs of Mass Effect Andromeda that I have really cared about the effects of my actions, something that should come as standard whenever a quick time event presents itself.

Characters without conflict are bland, and less believable. A good character will have an opportunity to grow, will have to sacrifice something, or perhaps just simply have a character flaw that makes them more human. Part of a good story is giving a character the ability to resolve their conflict in a way that is meaningful to those experiencing it with them.

So when Jaal comes to the realisation that exaltation is permanent, when he brings his family out of the Roekaar ranks, and when he speaks to you about his excitement for learning his species was created for a purpose, it truly feels like he has overcome his conflicts, and in turn his story becomes worthwhile.

That is why Jaal is the best companion in Mass Effect Andromeda. Not only does he have a conflict (or indeed several) he overcomes them, and the way he reacts to them truly give life to his character in a way that the other companions lack.

When it comes to conflict, although the other characters in the game all have something, compared to Jaal, it feels like nothing.