Sony have been embracing the independant game developers more and more lately, and I’m loving the results. The latest developer to be taken under their wing is Forge Reply, and as a result their new title In Space We Brawl is a Playstation exclusive.

Dropping it’s landing gear on both Playstation 3 & 4 in October (14th in the US, 15th here in the UK), In Space We Brawl is a multiplayer blast ’em up featuring 11 different spaceships with 11 different weapons, battling it out for intergalactic supremacy. Chaos and carnage is the plan, and judging by the screenshots it won’t disappoint.

“We’ve been hard at work getting In Space We Brawl ready for launch,” said Alessandro Mazzega, head of PR and Marketing for Forge Reply. “Today we’re proud to announce the launch date and can’t wait for players to get their hands on the game. We’re trying to bring back the competitive local couch multiplayer and feel In Space We Brawl is the game to do just that.” 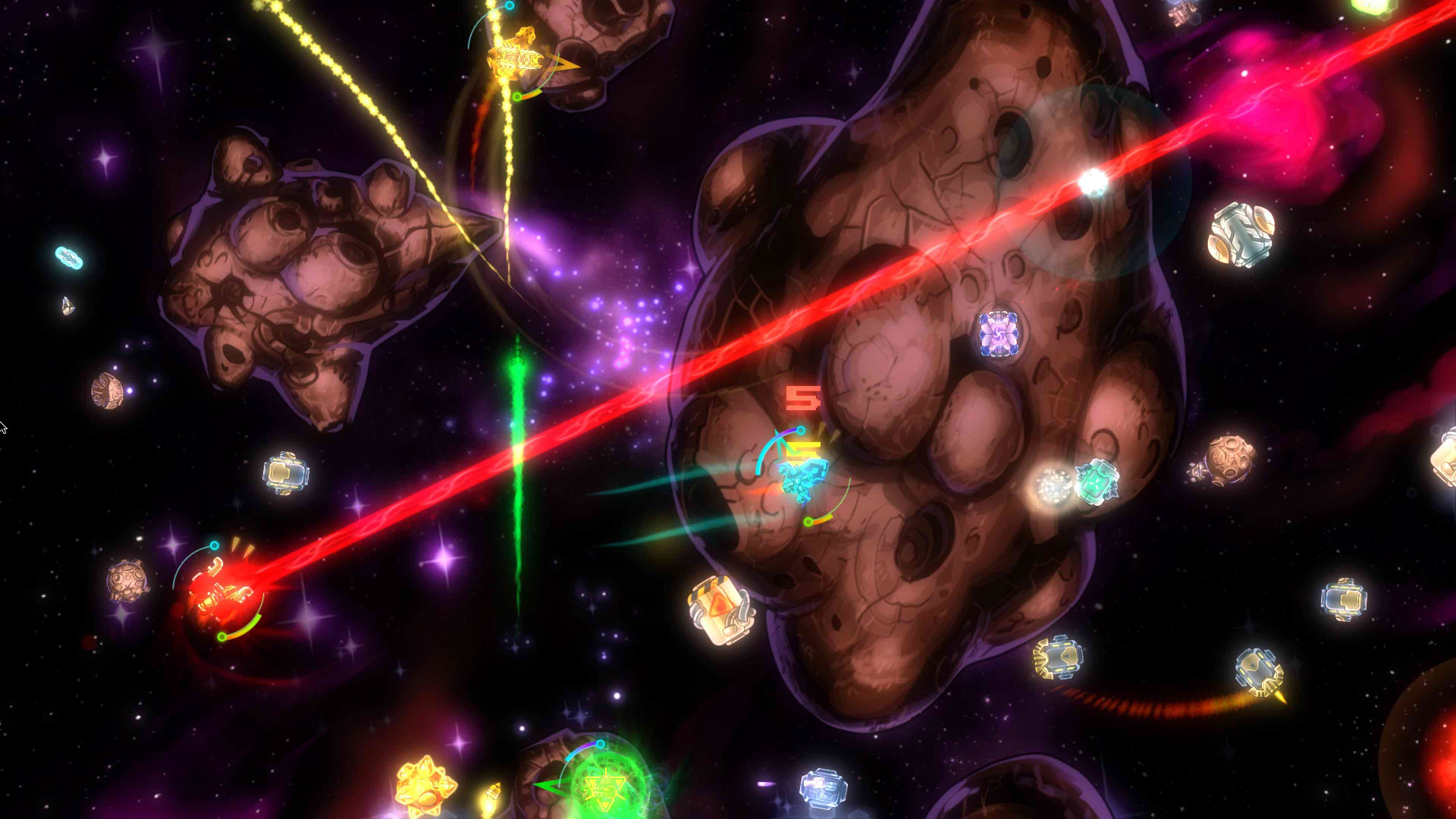 You’ll need some Jack Burton-esque reflexes to succeed at this game!

The game brings back multiplayer gaming to your living room, with local multiplayer using the game mechanics of a frantic-paced space shooter. There are over 100 different ship and weapon combinations, so every play style is catered for… and there’s 8 different locations for the madness to take place in. Each different location has it’s own set of environmental hazards, ranging from black holes, alien nests and solar winds. Each of these obstacles can be used by the players to tip the scales to his or her advantage.

Debuting as a PSN title for the PS3 and PS4, the game will be priced at £9.49 / €11.99 / $11.99. In the first week of release, Playstation Plus subscribers will be able to get an extra 20% off the title. We’re hoping to have a review for your reading pleasure shortly after release.