-Mild disconnect between player and story

A more than worthy spiritual successor to Limbo, Playdead have created a haunting experience underpinned by solid gameplay and beautiful art 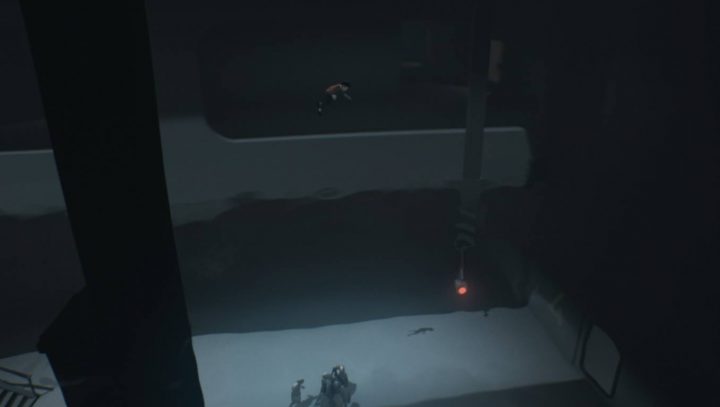 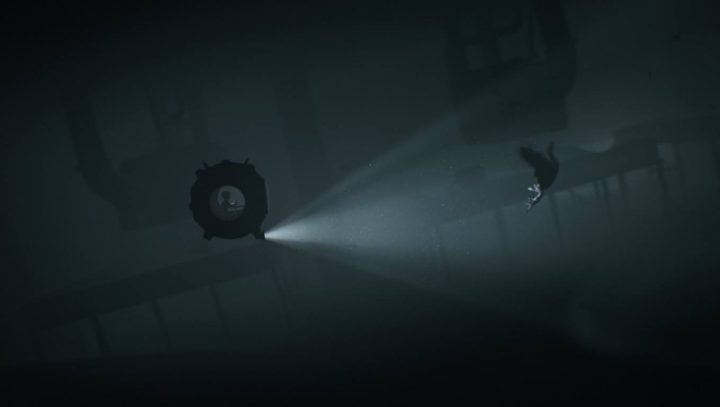