Part man, part mythological disaster Kratos was thought to have met his end in God of War 3 after hate-killing his way through vast pantheons of gods. But his love for deicide and vicious combinations could not be contained by the grave as it seems that God of War 4 is coming to our screens soon.

This comes after a series of leaks in the last week strongly suggest that Kratos’ massacres have not yet come to an end. First of all, noted industry insider shinobi602 tweeted the following:

Across the rainbow bridge…

…to the halls of Valhalla.

Not exactly a cryptic message, we can agree. Kratos has left the Norse pantheon of gods woefully unmurdered so far, and those bastards have a bloody good stabbing/slashing coming their way. That’s right, we may soon be seeing Kratos dislocating Loki and decapitating Odin.

Though it isn’t just shinobi602 who revealed the existence of God of War 4. Hackers from NerdLeaks managed to brute force their way into the private website of an artist working on the game and found concept art for the forthcoming game too, such as the below image. 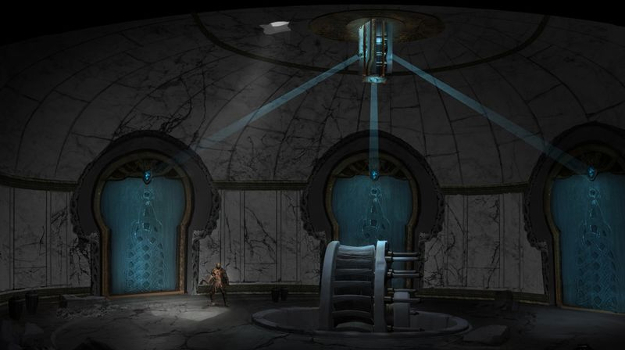 What do you think then? Are you looking forward to seeing badass Viking gods facing off with noted stabby unhappy man Kratos? And who would win in a fight between Kratos and Marvel’s Thor?