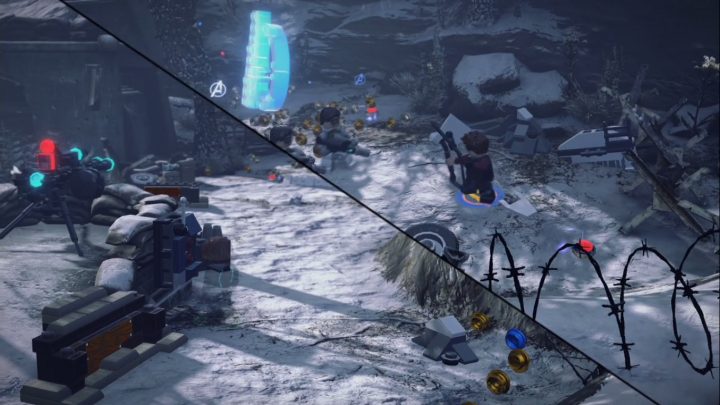 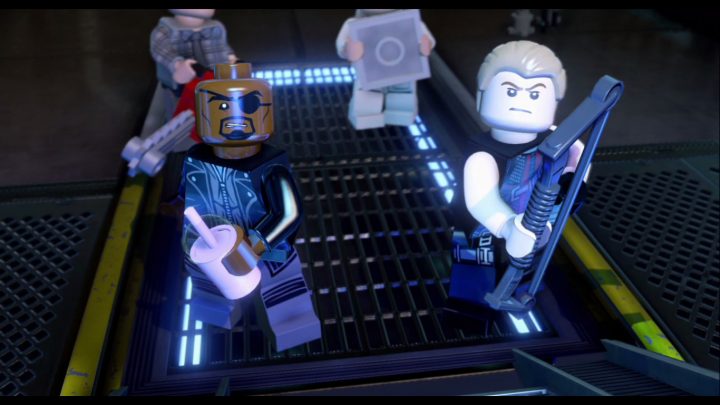 A true gamer at heart. It's my passion and will talk about it for days without taking a breath. Won't you join me?