> From about level 8, it gets very, very hard
> Lack of multiplayer support on consoles

An excellent first title from Elefantopia. Innovative arcade gameplay incorporated into the Tower Defence game type. It's fast, frantic and devilishly hard! Well worth your cash. 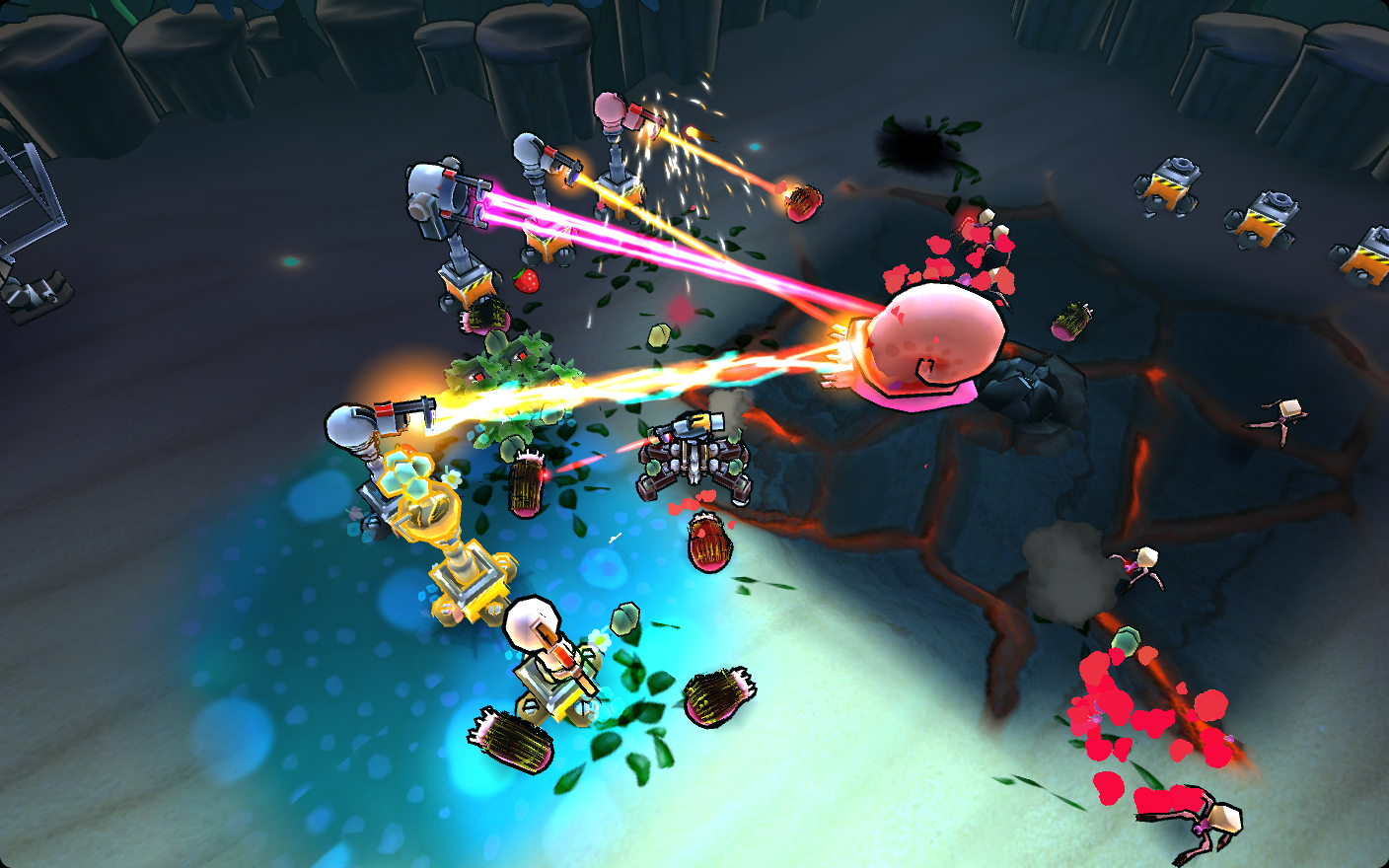 Ever seen that movie “Slugs”? Yeap… these are worse. 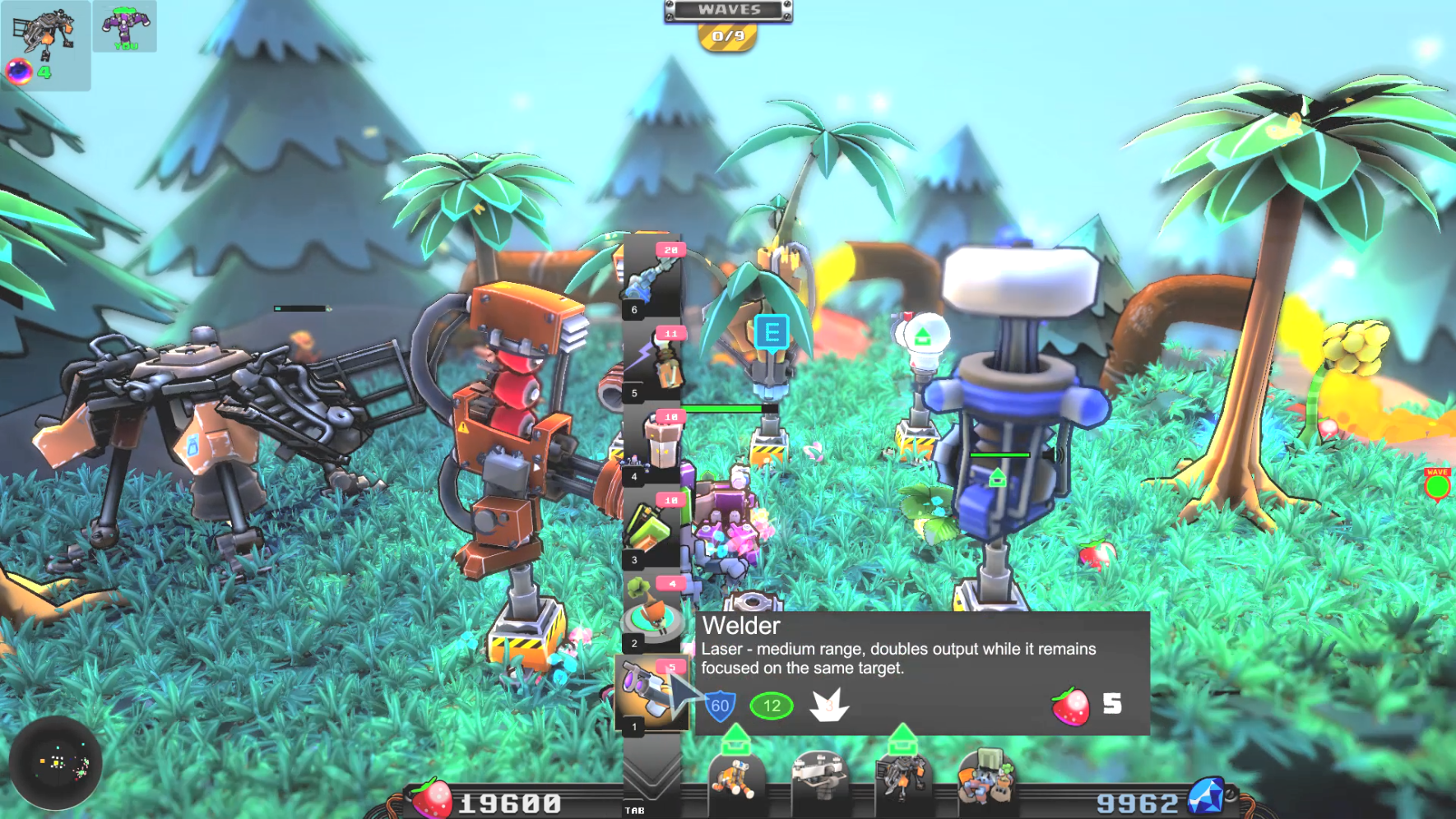 Hmmm the welder, or the laser? Decisions, decisions. 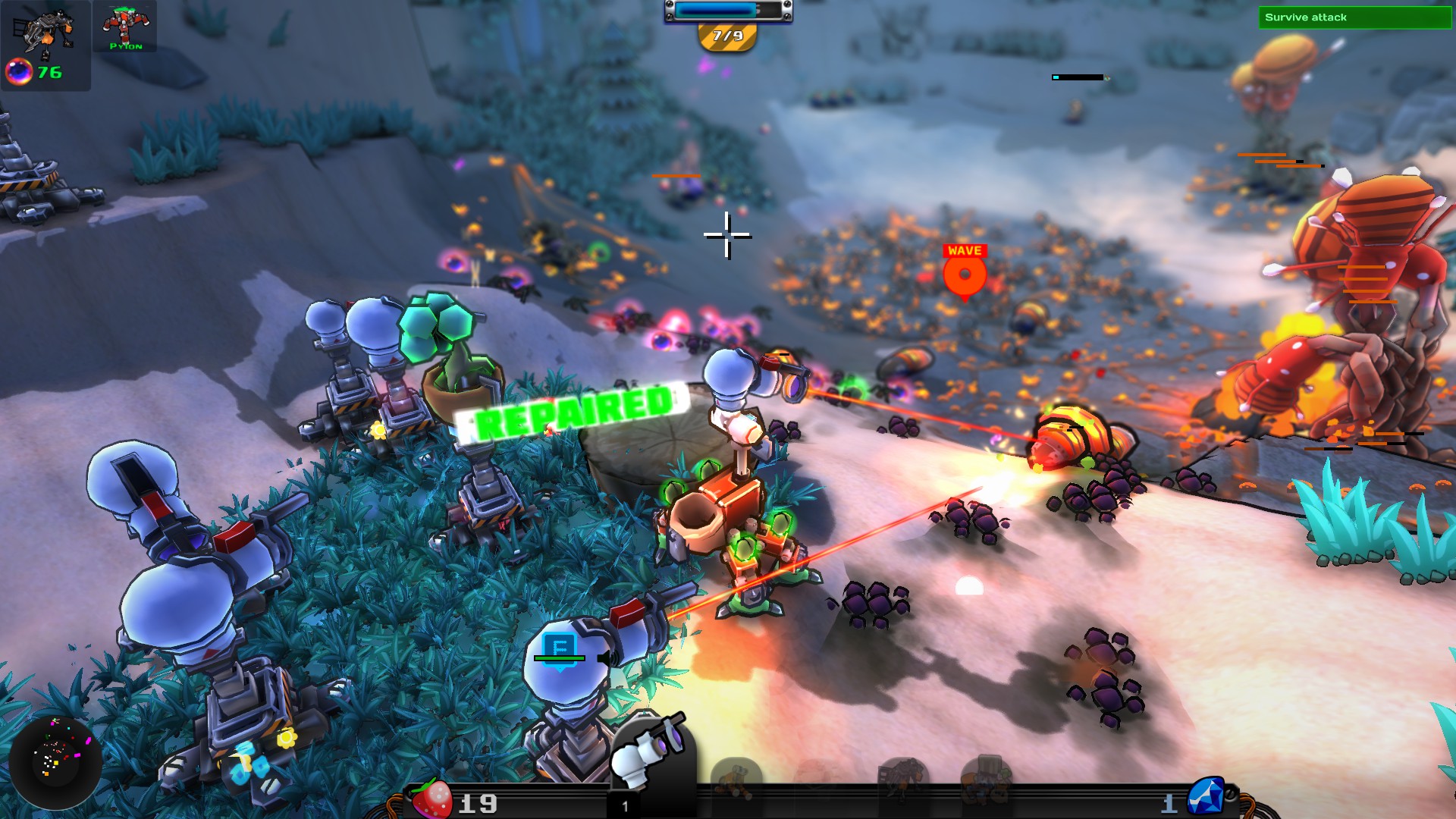 If at some point, you’re not saying “shitshitshitshit”, then you’re doing it wrong 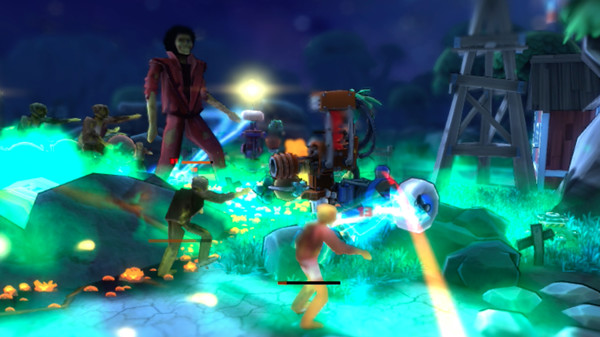 Yes, that’s the late Michael Jackson, in his own Thriller level.