previous
Phoenix Point
random
next
Pay to win and a dark future for gaming?
Video Games & Tech
1 like

This is the ultimate mech simulator, giving an paralleled experience of what it would be like to pilot a titanic mech.

MechWarrior 5: Mercenaries is a great game, but one that comes with glaring flaws.  Whilst these flaws do not in any way affect the core gameplay, they do feel like a missed opportunity to elevate what is an already great game into a truly fantastic one. 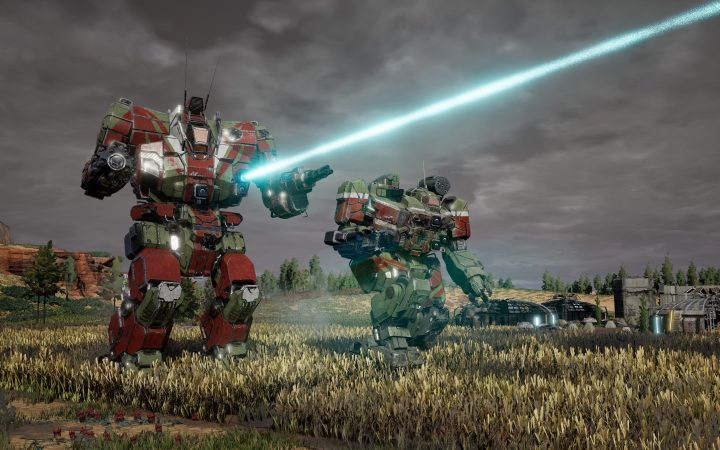 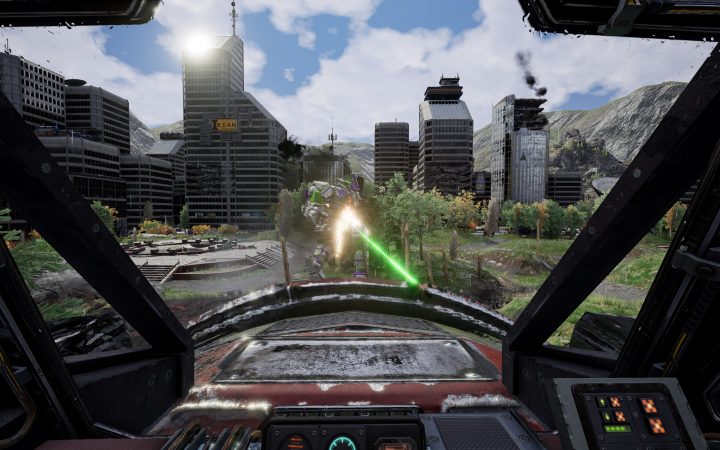 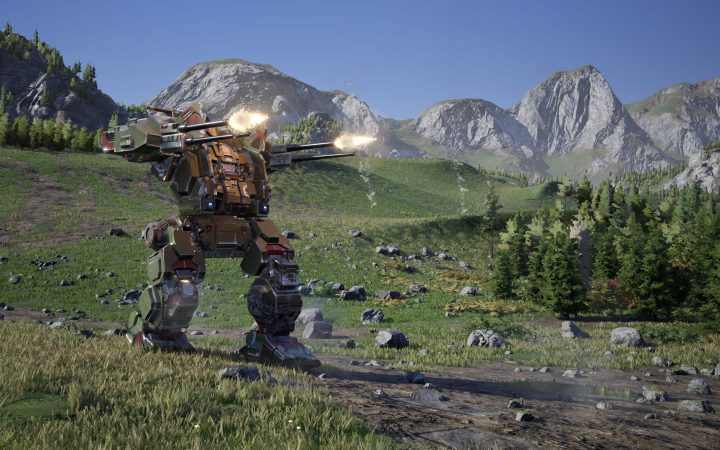 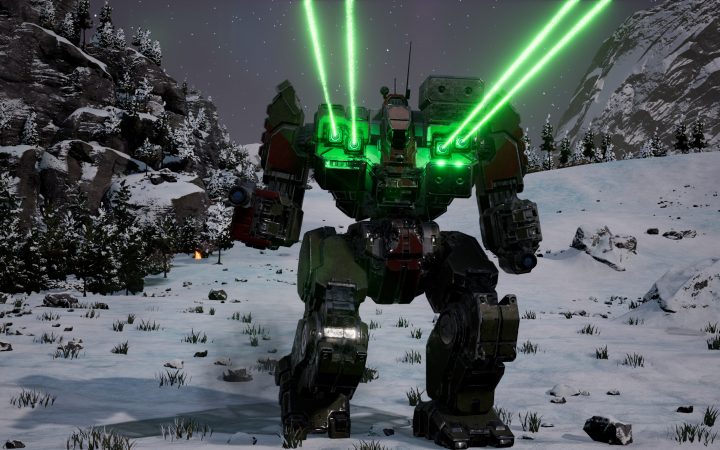