After a successful Kickstarter campaign and passing through Steam Greenlight, we can expect the stylishly atmospheric Monochroma to be with us soon courtesy of Turkish developers Nowhere Studios.

Monochroma is a physics puzzle platformer with a cinematic visual style set in a dystopian alternate 1950s. The main hook of the game mechanics sees you needing to carry your injured little brother through the environment. You’ll need to place him down when you require greater agility for the puzzles, but like all younger siblings he’s pretty needy: You can’t stray too far and his fear of the dark means you must leave him within pools of light. 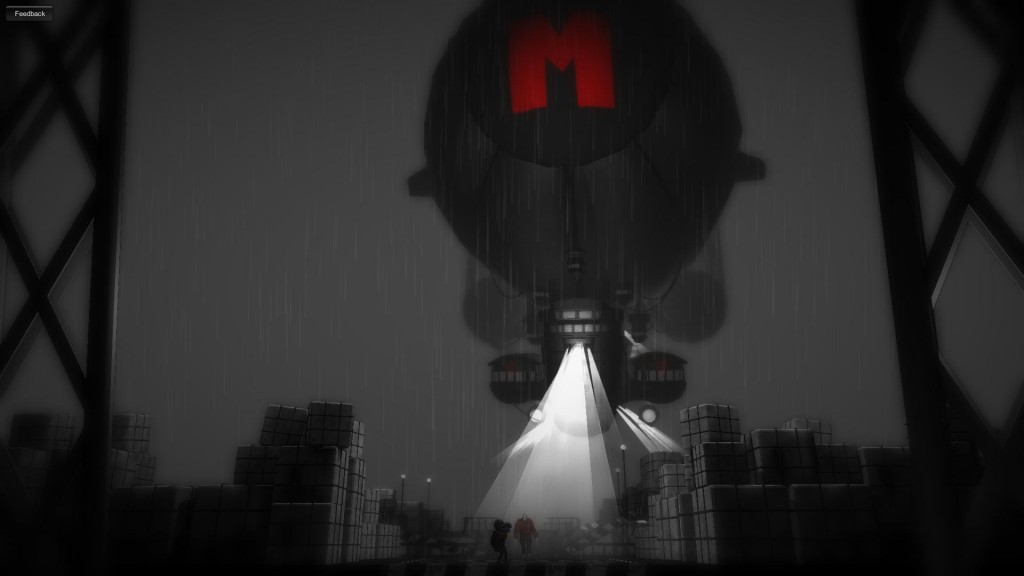 Personally I love the art style and the game certainly has a feel of Ico about it which is unquestionably no bad thing. I can’t wait to see what the full game has to offer when it launches. 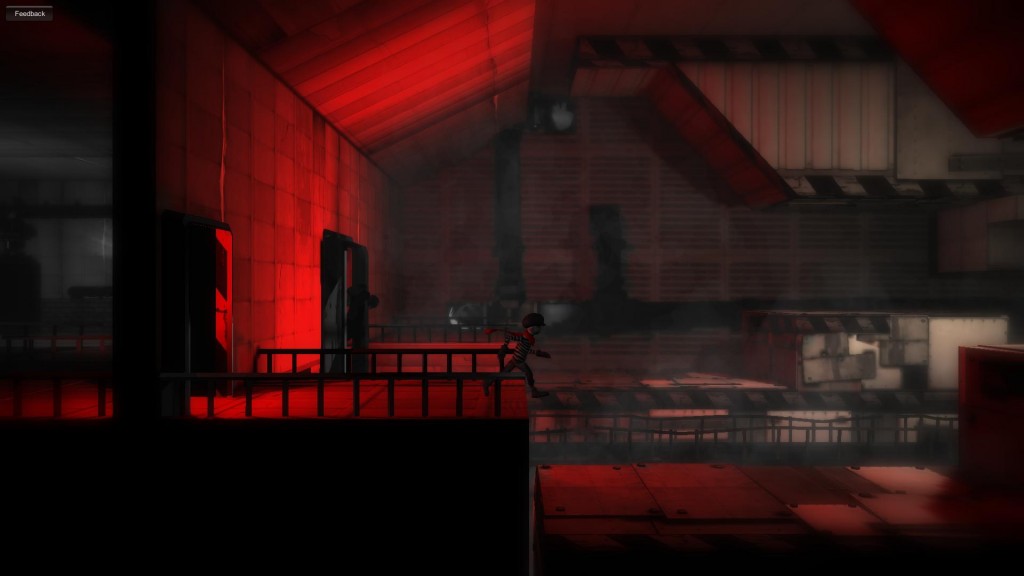 The game was originally set for a December 2013 launch but this was pushed back March 2014 due to ‘unexpected problems’. Clearly there have been some last minute hitches, but Nowhere Studios have confirmed for us that Monochroma will be released in April 2014 for PC. There will also be versions for all the next gen consoles as well as the PS Vita and the Ouya but as yet a date has not been specified for the release of these versions.