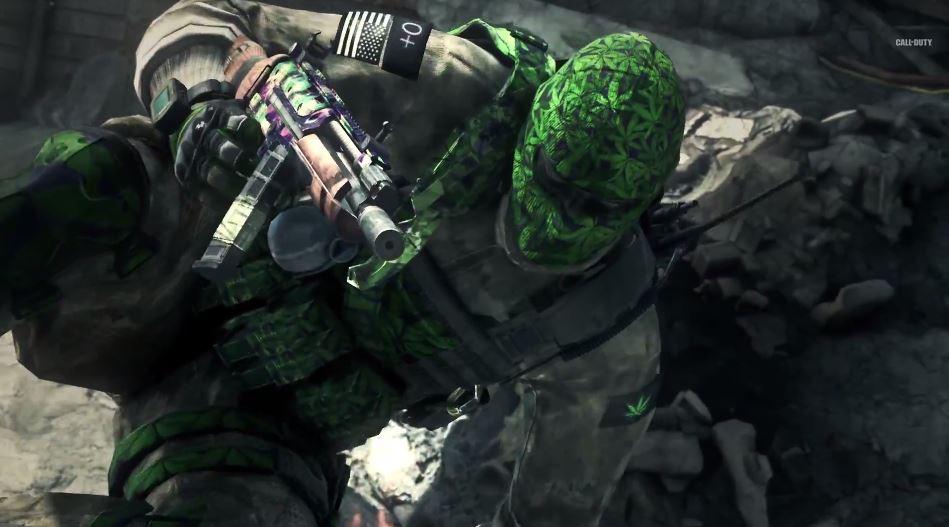 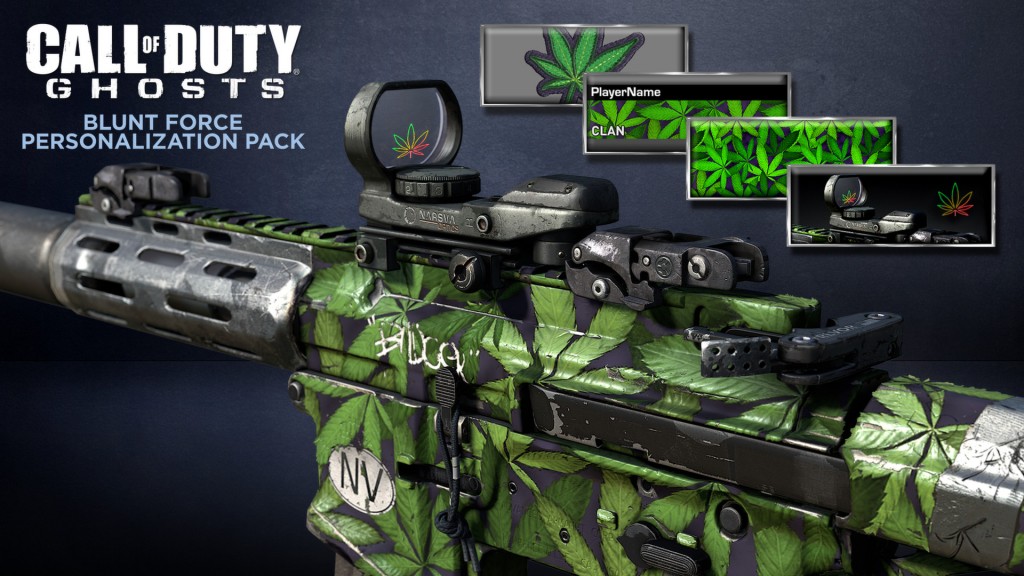 Oh, so you like bragging about how much weed you’ve smoked and wasting your money on pointless shit? Well then you’re in for a treat.