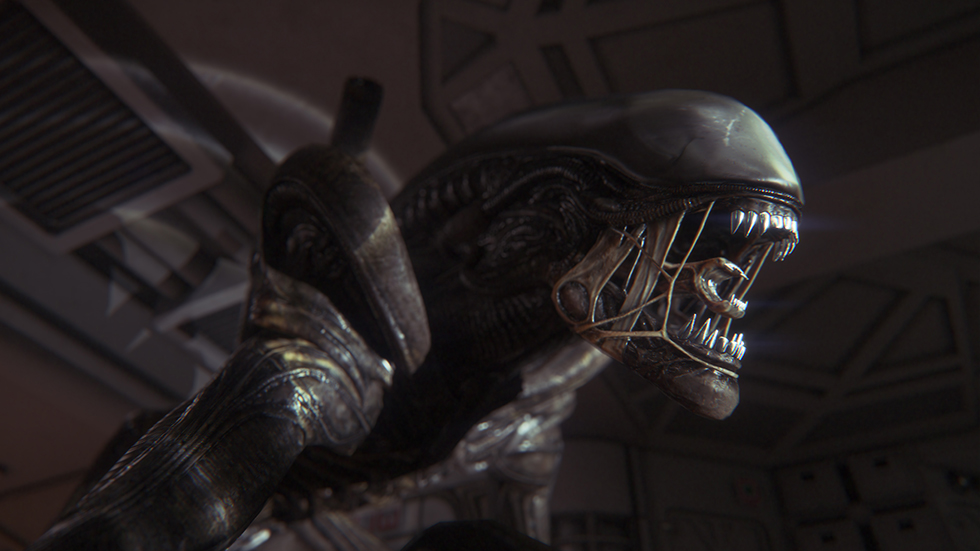 Just over a year ago, Sega released with much anticipation, Aliens: Colonial Marines. It was supposed to breathe new life into the Alien franchise which had never prevailed as a successful video game despite the fact that it’s basic premise lends itself so easily to the medium.

Colonial Marines was proof that in Cyberspace, everyone can hear you suck. Instead of breathing life into the franchise, A:CM sucked what little remained out. Geek Pride awarded it a shameful 3 points and from Sai’s March 2013 review, you can tell that they were grudgingly awarded.

So it’s with some curiosity that we learn more of Alien Isolation.

Alien Isolation is the new game from Sega, hopefully in an attempt to redeem themselves from last years offering which had us kicking open Xenomorph eggs to kiss the Facehuggers within. 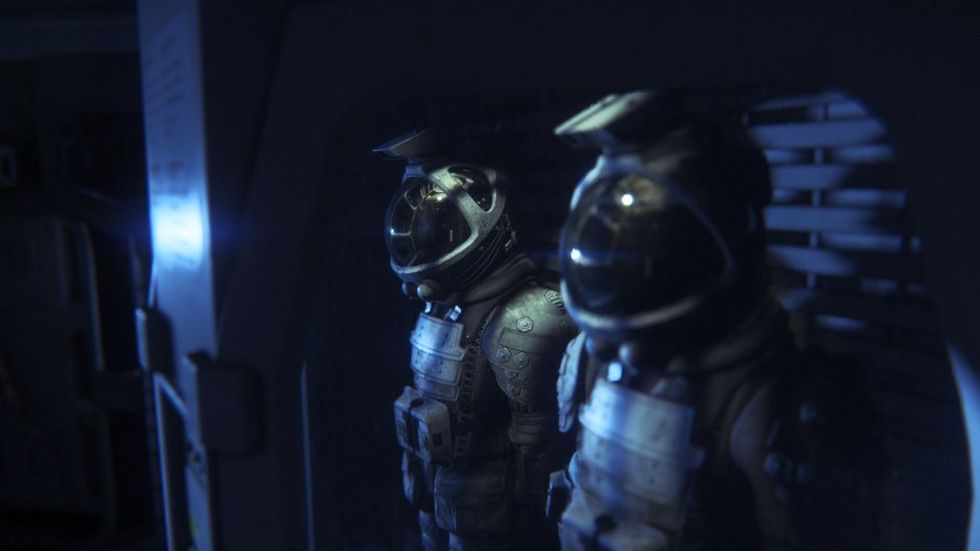 Let’s move away from the doom and gloom view for a moment. Alien Isolation suggests that it will play itself more as a survival horror with what the development team have suggested is “a return to the original atmosphere, terror and vision of the classic film, Alien”.

A bold ambition to be sure. The game has been in development since 2010 and with the social media outcry over A:CM they’ve got plenty of suggestions on what not to do. The video below shows the development team creating the Alien, with some exciting in game footage that delivers on the feeling of claustrophobic paranoia.

Here’s where we get concerned again though. Lead developer on the project Gary Napper, has released two titles since 2010.  The original and well thought out sci-fi action game: Spare Parts and Harry Potter and the Deathly Hallows: Part 2. Now neither of these games scored over 50% according to Metacritic, which doesn’t exactly instil us with much hope. However, is it possible that his creative efforts have been focused on delivering the Alien experience we’ve always hoped for? 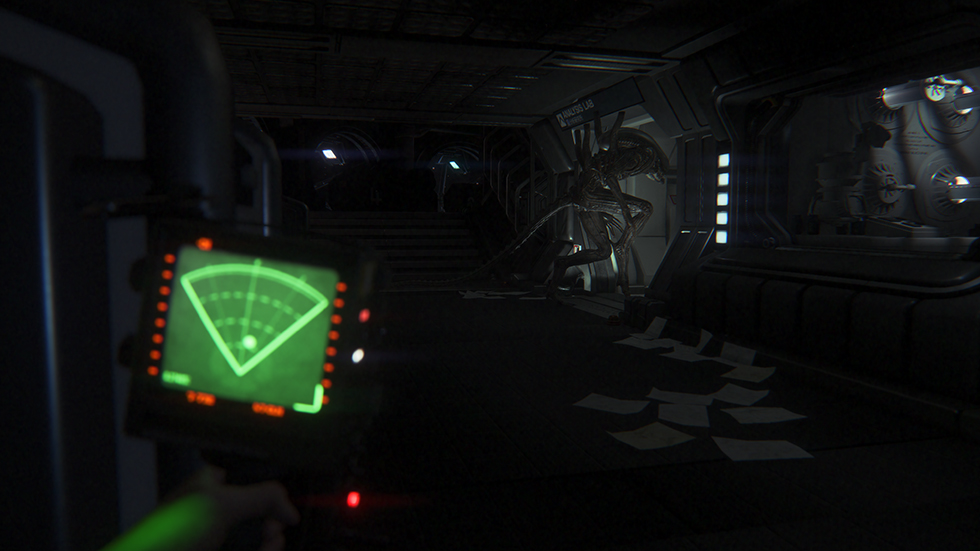 Hopefully this will end in you pausing to change your underwear instead of nodding off.

As it would be developmental suicide to produce another Alien game so close to the utter spaceballs of Colonial Marines which didn’t live up to gamers expectations, we can presume that they’re learning from that experience. That said, it wouldn’t be the first time that we’ve seen a studio get their hands on a valuable franchise, only to flog it to death in the hopes that players will buy anything that has a good cult following.

So will it be a case of “Nuke the site from orbit, it’s the only way to be sure” or “How do I get out of this chickenshit outfit?”. Only time will tell.

Personally, I’m quietly optimistic. As an Alien fan, I believe that the potential behind this franchise has to be realised by someone, hopefully these are the guys to do it, they certainly think they can. Fingers crossed and we’ll keep you posted.

In the interim, what do you think Aliens games have been missing? Let us know!