- A little repetitive
- Would benefit from a more fleshed out tutorial

An excellent simulation/strategy game that provides a good challenge to fans of that particular genre. 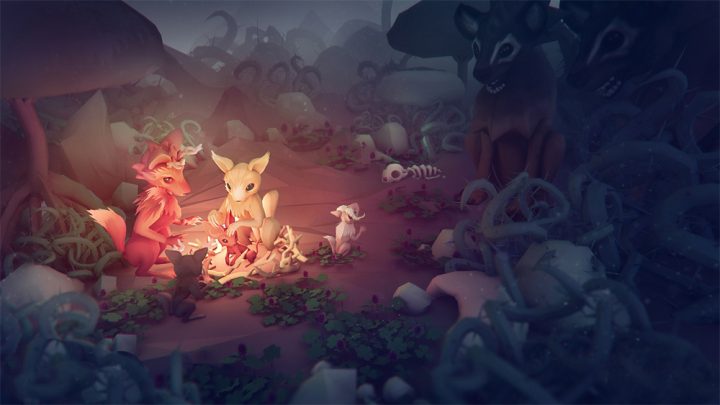 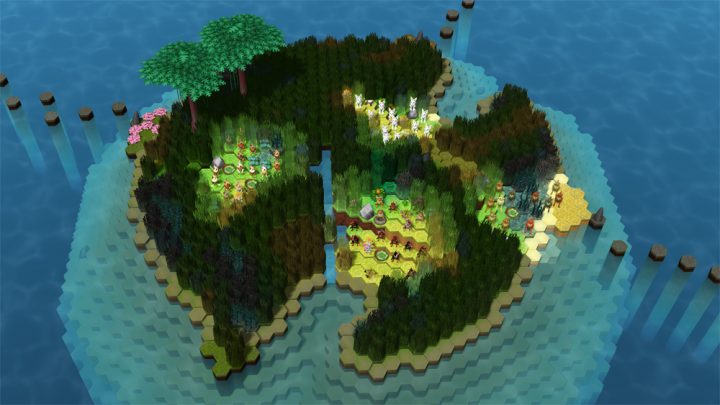 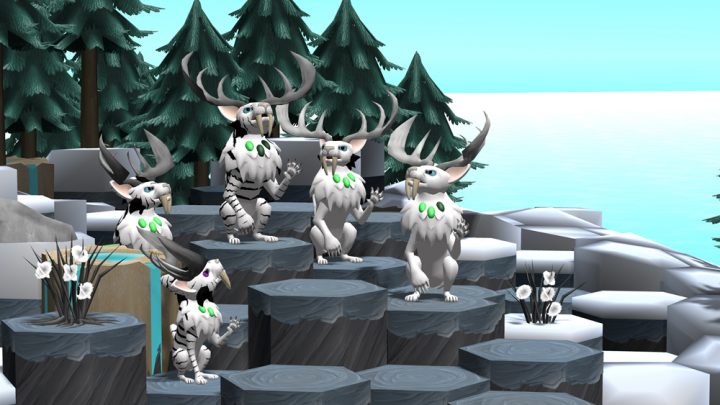