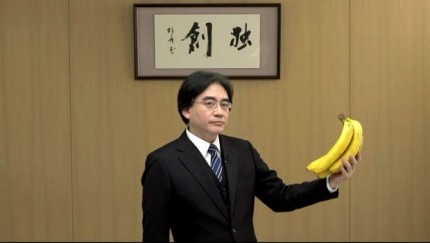 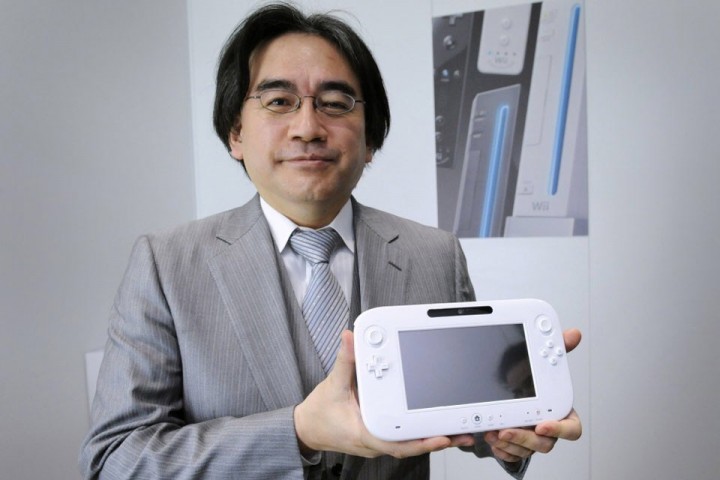 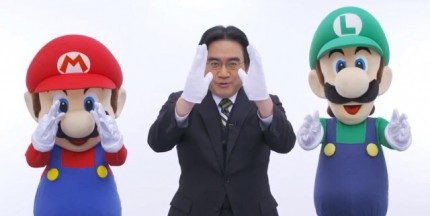 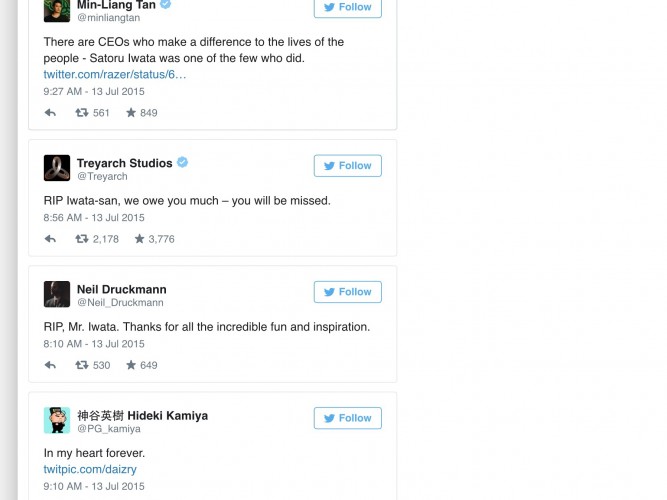 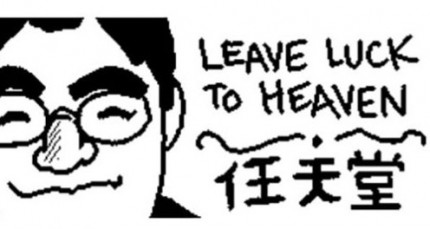 I do not belong to the lower, middle, or upper classes, I'm in a class of my own! I AM KING DARREN!!!
More Goodness
MediaNews