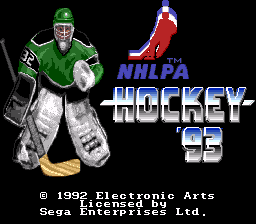 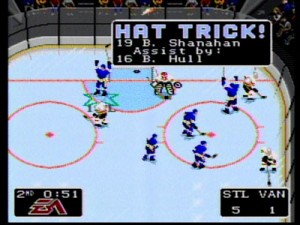 Just another day in the office. 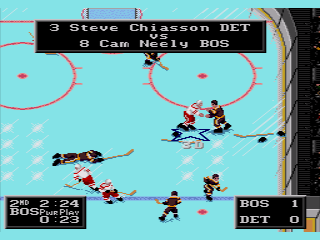