An enjoyable and fun adventure that will strike a chord with any rogue-like or twin stick fan. 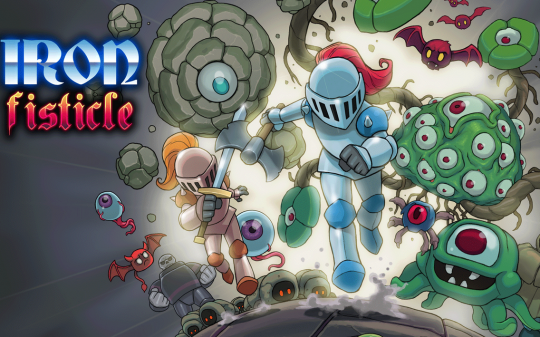 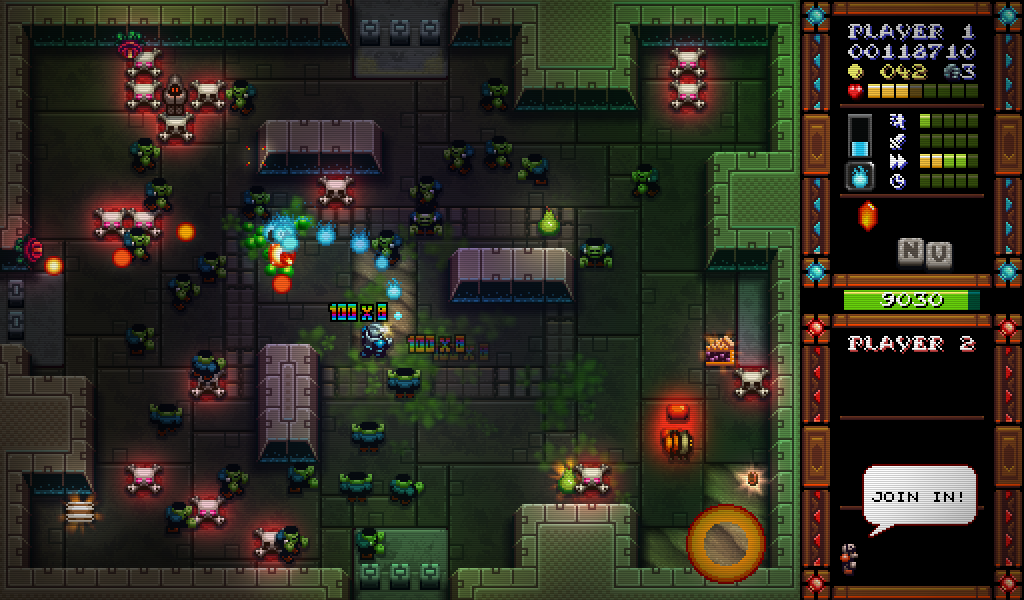