previous
Pay to win and a dark future for gaming?
random
next
VIDEO GAMES OF JUNE 2020
Video Games & Tech
1 like

First Person Saver (yeah, that term is going around)

- Little variety in gameplay
- Can get boring rather quickly

A kids game with educational merit, but lacking much substance. 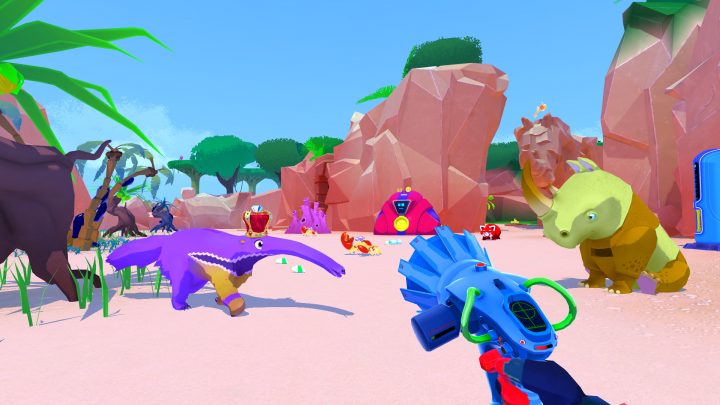 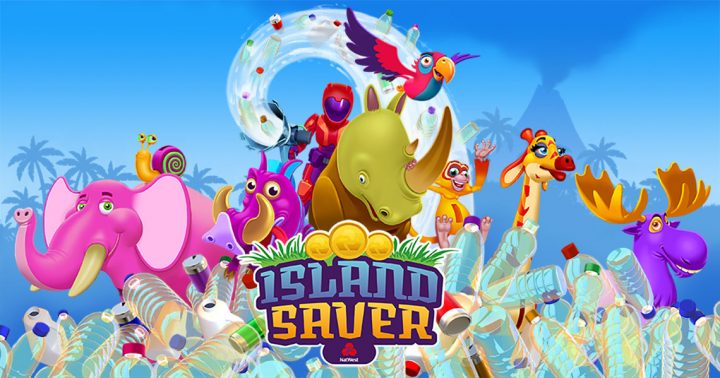