Confusing and often pointless puzzles and an infuriating map system.

An awkward and often painfully dull indie 2D horror adventure that is probably best left on the shelf. 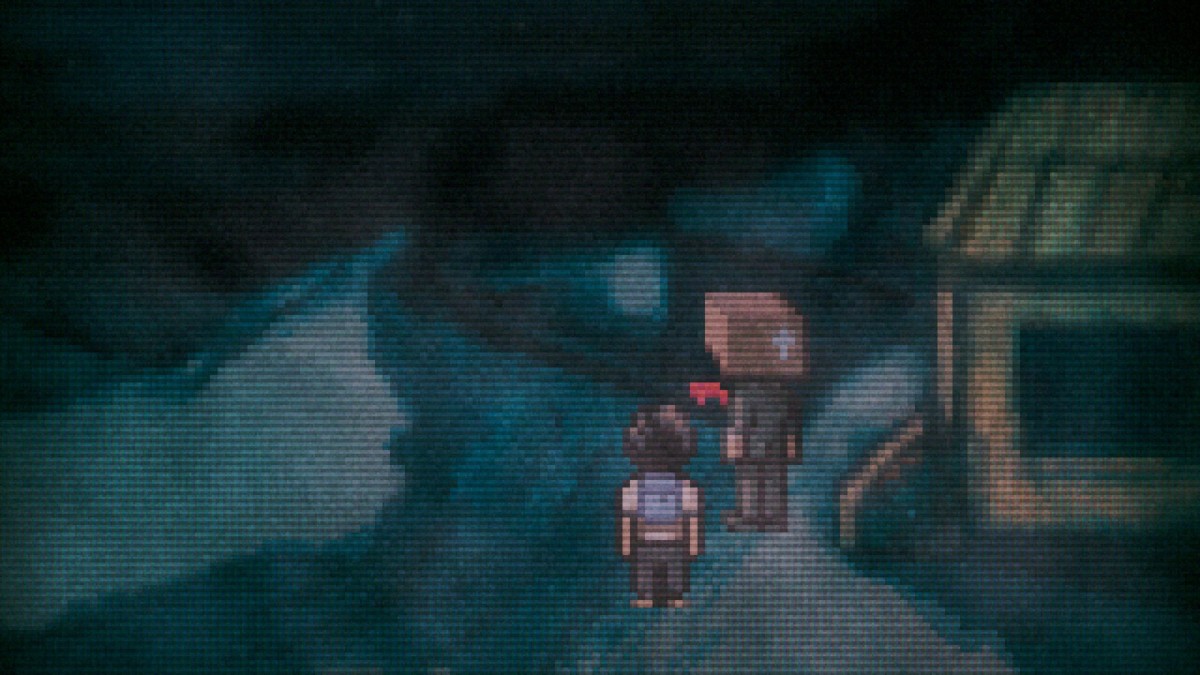 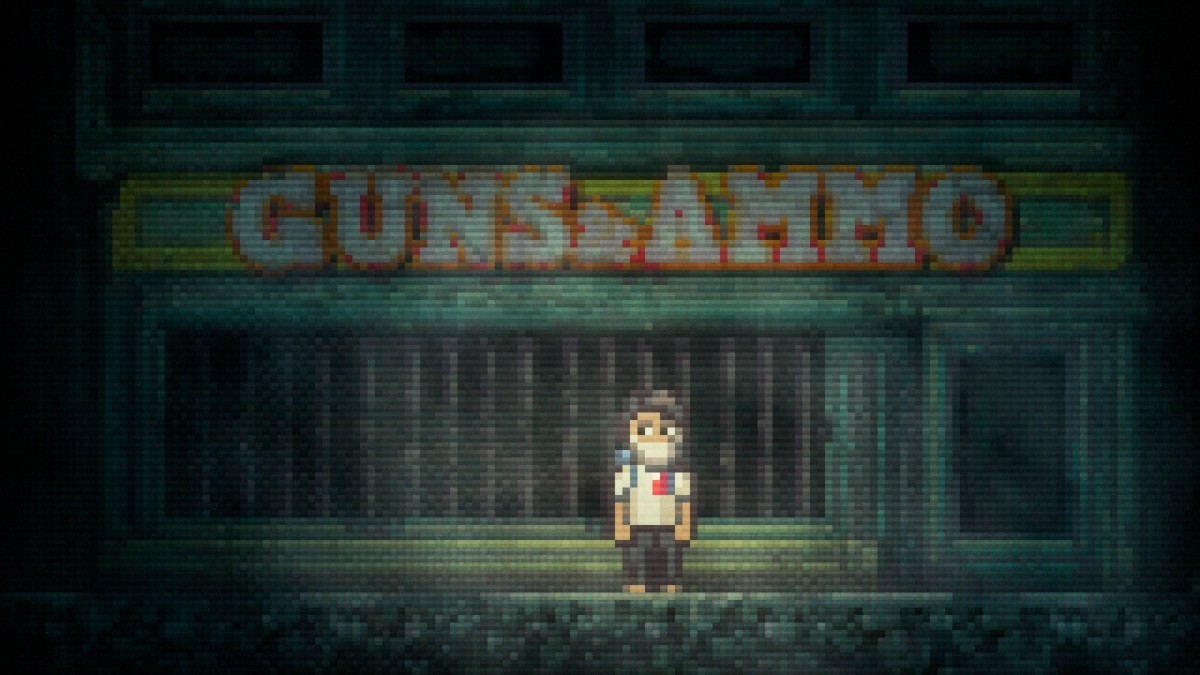