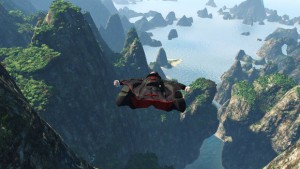 Some of the views are really stunning. 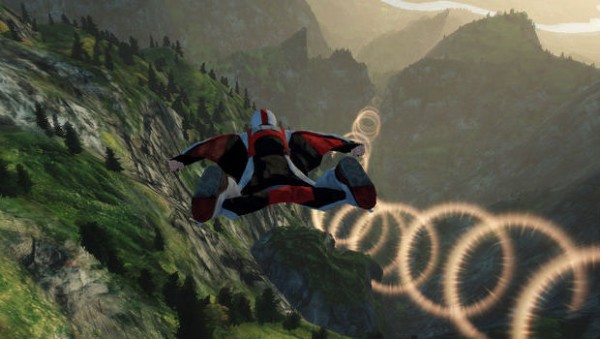 The routes get progressively harder as you beat each challenge 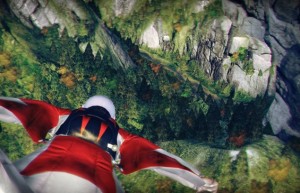 Time to change your shorts 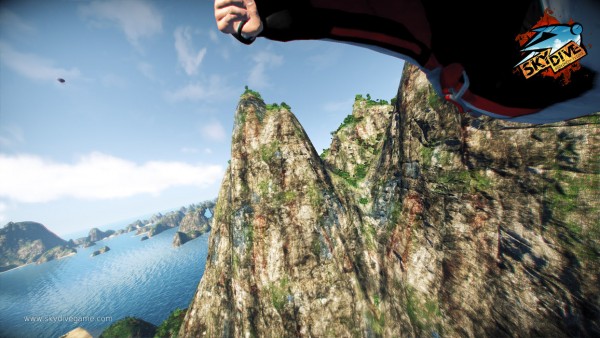 I filled my pants playing in this viewpoint! 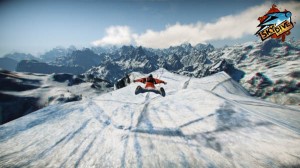