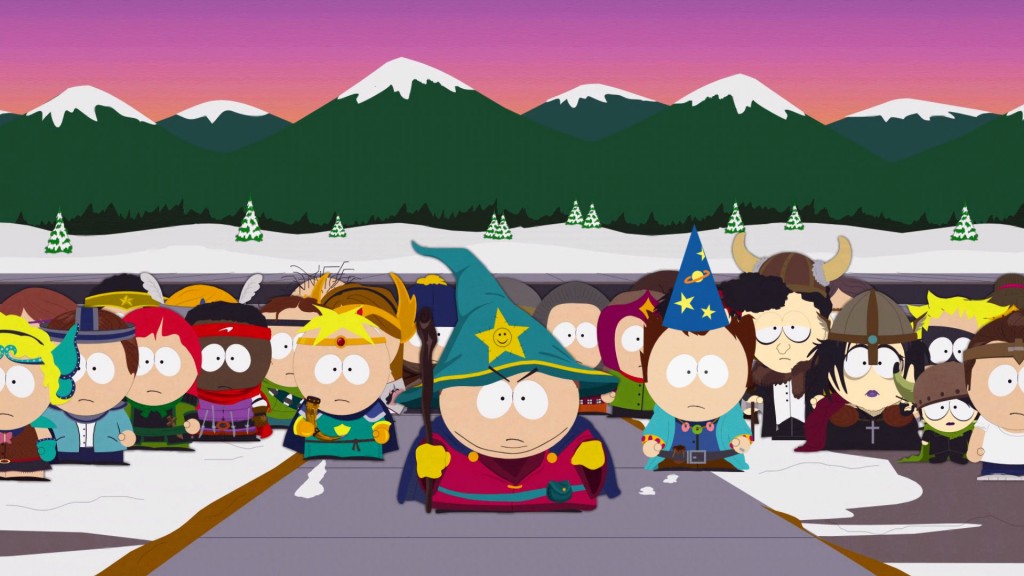 Ubisoft have today confirmed that the European version of South Park: The Stick of Truth will be censored across all formats. This news follows a recent announcement that changes were made to the Australian version of the game in response to advice from the age ratings Classification Board in that country.

Dude, this is pretty fucked up right here.

The edited scenes will each be replaced by “an image background and a description text selected by Matt Stone and Trey Parker”. Whilst censorship isn’t something that I personally endorse or agree with, it’s highly possible that the South Park creators will use this opportunity to poke fun at the forcible restrictions on video game content that have now become commonplace in countries such as Germany and Australia.