previous
Bioware commissioned special art for N7 day and you can get it, well a lithograph.
random
next
The Avengers: Bringing Online Gaming into the Mainstream
Video Games & Tech
0 likes

I really wanted to like this. The Original Space Hulk had potential but received a bum deal from critics. However this game does not do enough to fix the problems. The Emperor weeps. 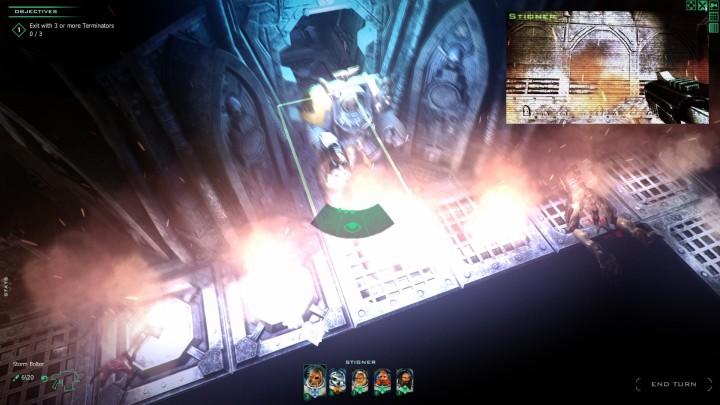 Well, setting your board game on fire wasn’t recommended in the original… 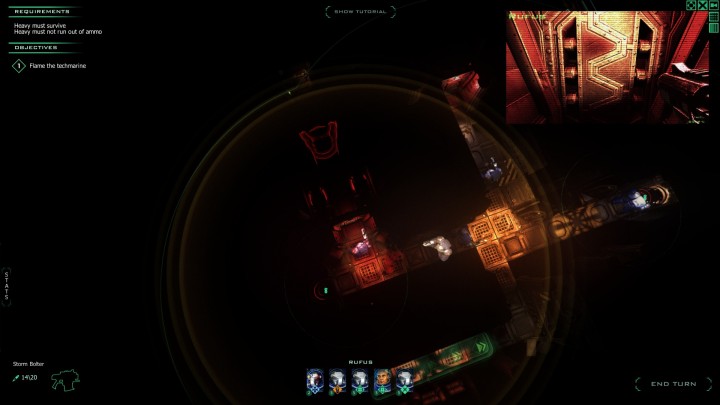 Pictured: 90% of what you will see in Space Hulk: Ascension 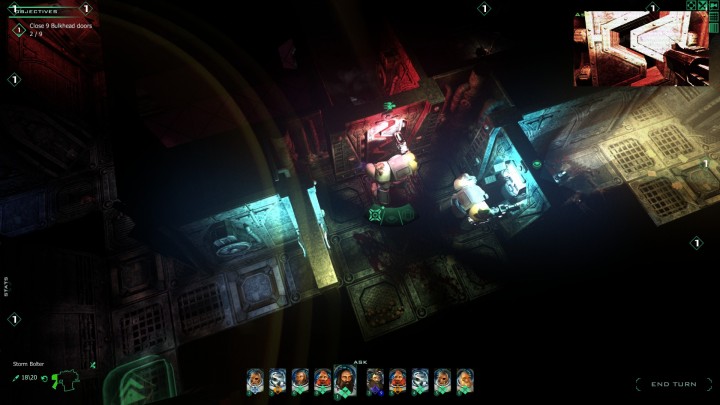 I use Bolter fire and punches to open my doors too, of course. 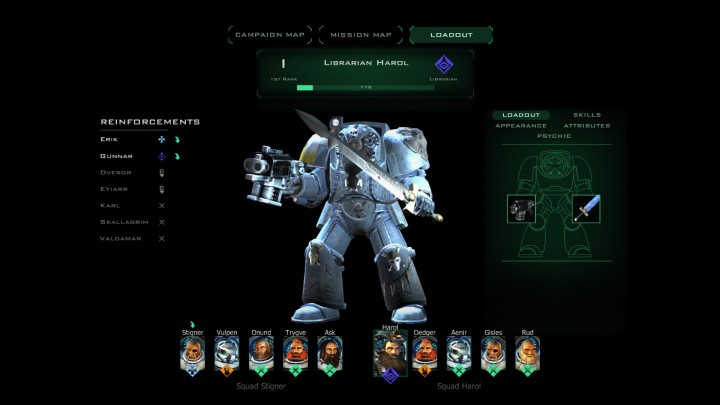 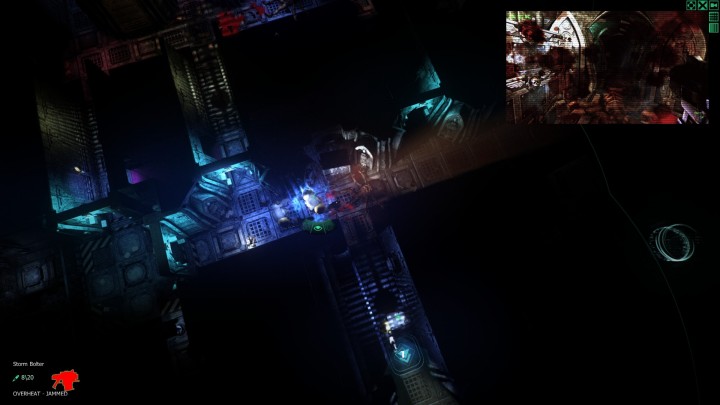