Street Fighter fans rejoice as Street Fighter: Assassin’s Fist from Joey Ansah one of the people behind the hit short Street Fighter: Legacy is set to feature on Machinima, the home of Mortal Kombat Legacy amongst others. 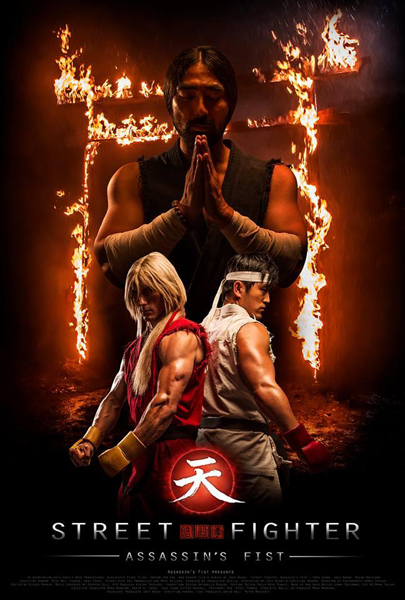 the game’s most iconic characters featuring, over the course of the series how the past, present, and future of the characters is intertwined will be revealed.

The series will also feature Togo Igawa as Gōtetsu, Akira Koieyama as Gōken, Gaku Space as Gōki, Mark Killeen as Mr. Masters, and Hal Yamanouchi as Senzo alongside director and co-writer Joey Ansah as Akuma.

Allen DeBevoise, Chairman, Co-Founder and CEO of Machinima had this to say

“This series was meant for Machinima. We have successfully launched popular game-inspired web series in the past, and Street Fighter is about as iconic as they come. We couldn’t be more excited about working with the incredible production team behind the series and the folks over at Capcom to launch not only a compelling and action-packed series in its own right, but also one that stays true to the Street Fighter lore. After the success of Mortal Kombat: Legacy 2, we will once again provide all of the episodes on the day of launch to our fans to ensure they get exactly what they want—the entire series from start to finish!”