Genuinely interesting story and innovative take on the puzzle-platform genre.

Impromptu on-screen text can be an occasional annoyance.

A highly polished and unique indie title that easily justifies it's price tag. 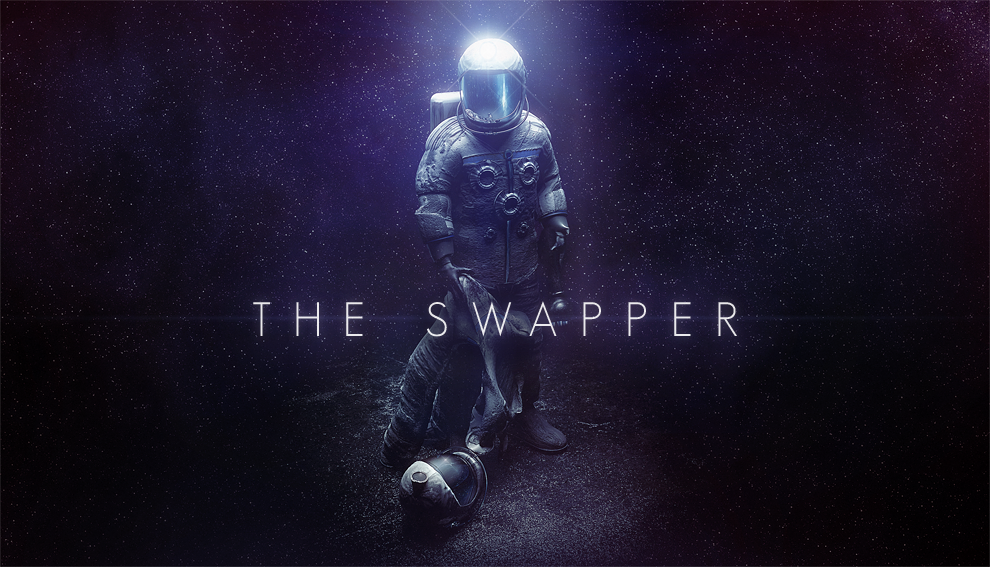 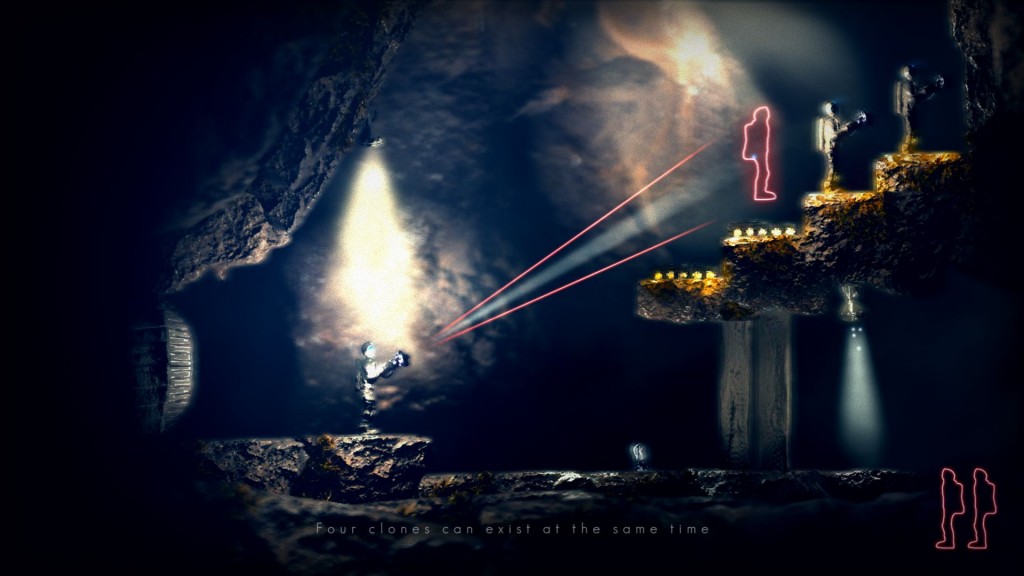 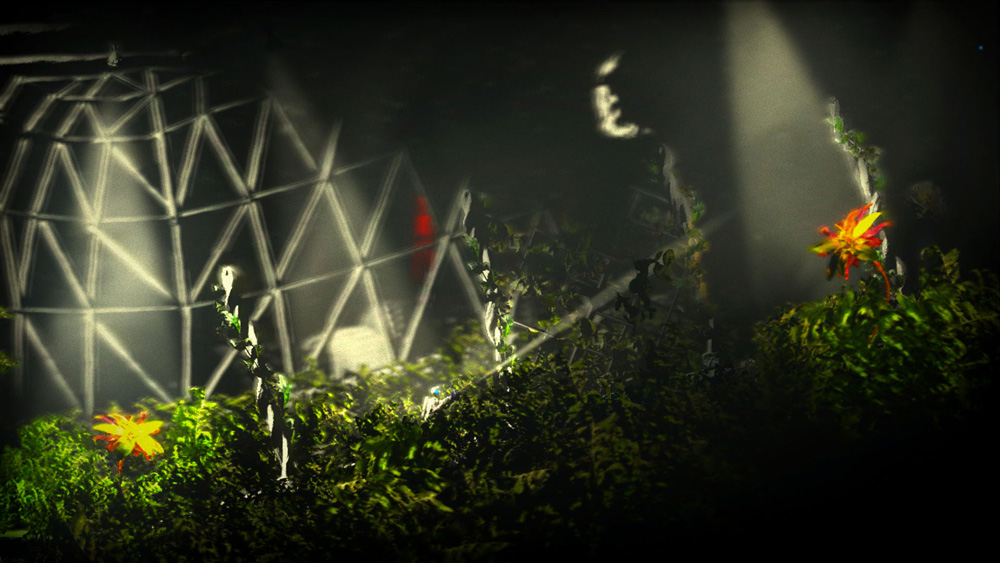