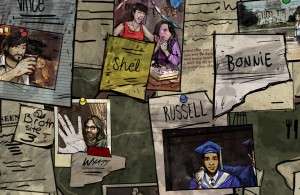 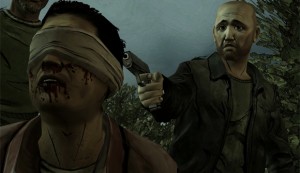 400 Days forces players to make some difficult choices before making them face up to the consequences.