a breath of fresh air, in an ageing franchise that needed somewhere new to go. 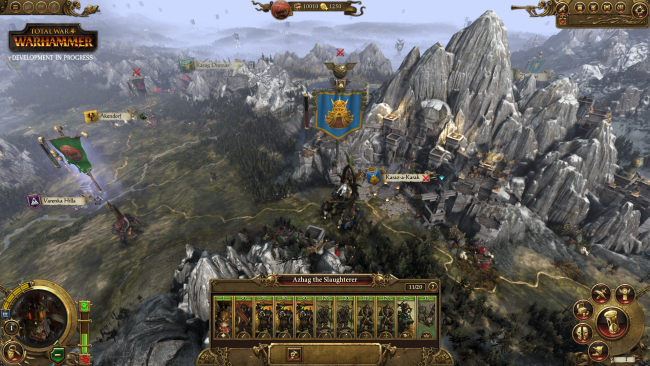 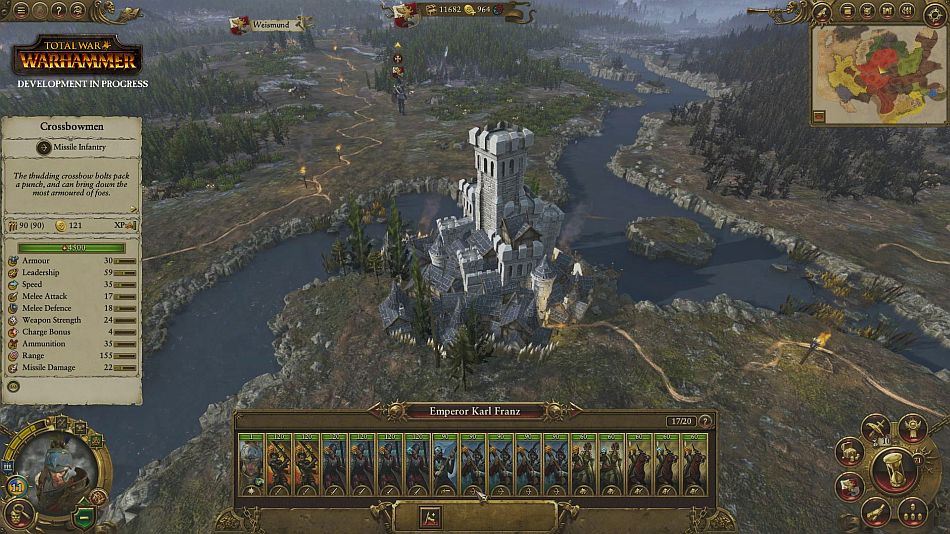