“Rien n’est vrai, tout est permis” Yes geeks and geekettes, it looks like Ubisoft‘s beloved Assassin’s Creed series is heading to France… and this is an extremely welcome development in my view! 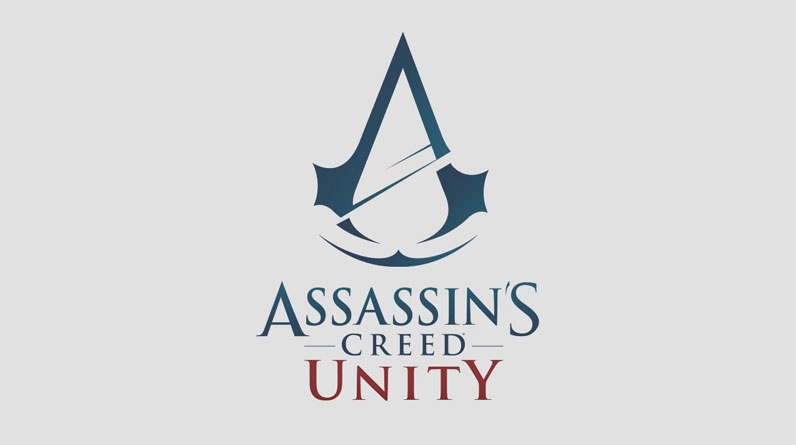 The screenshots in question show what appears to be Revolutionary France (between 1789 and 1799, during which time the monarchy was overthrown), some 74-odd years after the Carribbean escapades of Edward Kenway. Plot points are thin on the ground, but the conflict-driven time period is the perfect setting for one of these titles. The protagonist may be involved in the abolition of the monarchy, or even the rise of Napoléan Bonaparte… either way I’m loving the possibilities that arise because of this development. 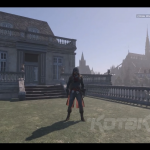 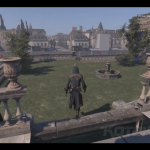 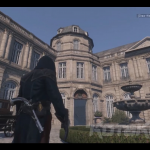 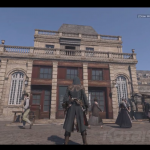 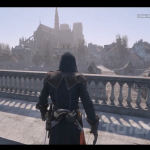 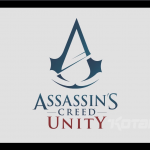 As you can see from the images, there’s some texture work that needs to be done, but even still – from such an early build, it’s still looking pretty nice. I’m loving the apparel for the protagonist as well, but as the series has progressed, that’s generally gotten better and better (aside from the peak on the hood… I’m disappointed that was removed from Kenway’s outfit).

The one thing I’m not liking? The title for the Xbox 360 and PS3 versions of the game. AC: Comet? Really? It just doesn’t sound… dramatic, or compelling. I know it’s just a codename at the moment, but I’m praying this doesn’t stick. There’s plenty of options to use…  “Revolution” is an obvious choice, but this is a bit too close to Revelations for my liking. Hell, even Assassin’s Creed: Bastille sounds good (a suggestion of my other half’s).

Can you think of any good monikers for the new AC games?! Let us know by commenting below, or talk at us on Facebook, Twitter or Google+!