- Much of the same
- Little character control except vocal choices

If you were a fan of previous titles or any of Telltales games then i am almost certain you will enjoy this one. A must for fans of the series. 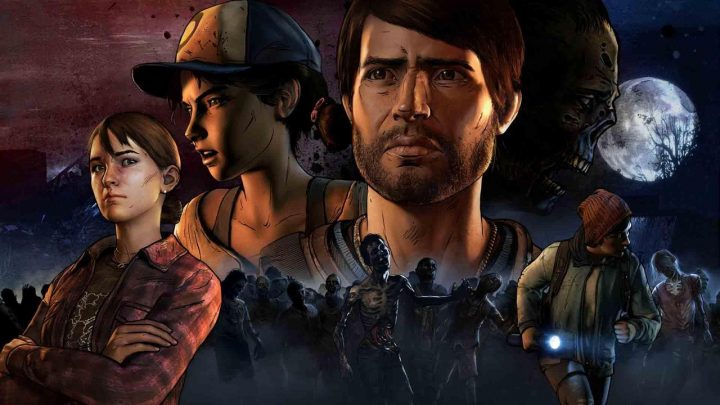 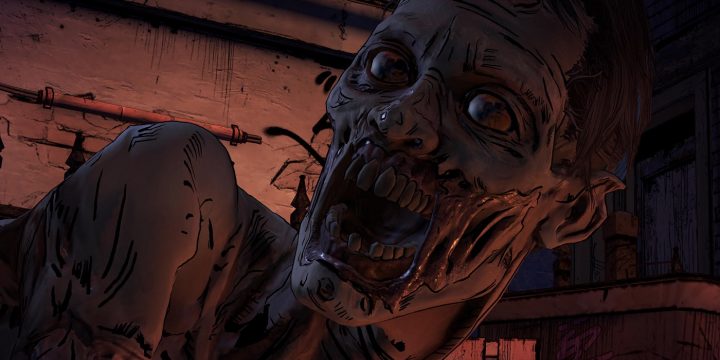 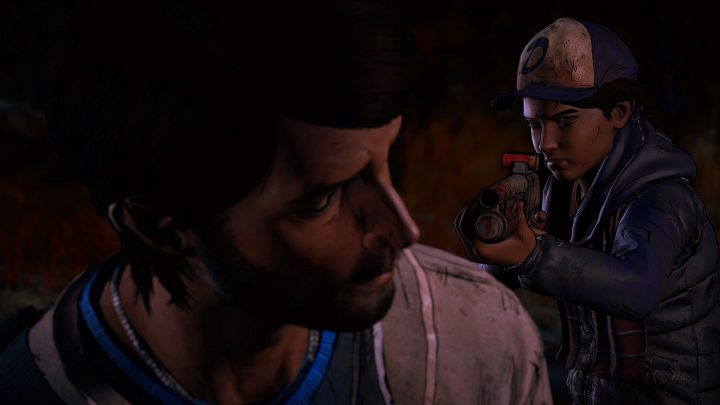