previous
Spintires Early Access Review: Rumble in the Jungle or Bogged in the Mire?
random
next
Sink your teeth into Deep Silver's Escape Dead Island
Video Games & Tech
1 like

War Thunder is a game that has been around for almost two years, and it spent its first year pretty much in MMO obscurity due to its lack of serious visual presentation at E3 during 2012 and 2013. However by E3 just gone, the game has managed to coax a huge seven million players onto its servers, and by the looks of things that number isn’t going to slow down but only increase. The game looks beautiful, the tanks and planes look fantastic & realistic, even down to the custom paint jobs and logos that you can apply yourself. 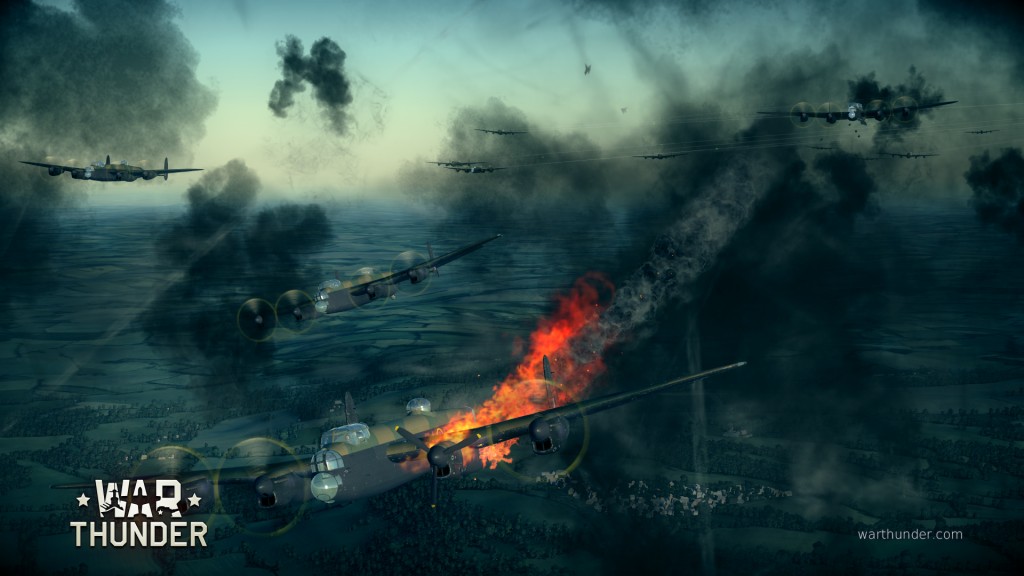 If you’re into flying planes, driving tanks or piloting ships, War Thunder will be a game that is up your street. Since is conception the game has constantly been evolving, first it was planes and now they have finally released the tank open beta. Next it promises to be the naval vessels, and with five factions to choose from, the choice will be difficult with whom you choose to play. There is also three differing styles of play which really tailors the game to what you want. Arcade, which is the simplest method of playing but lacks realism and it plays more like Call of Duty. Realistic, which is closer to the real thing, but name tags sometimes appear and you can look in third person. Finally is Simulation, where you can only see in first person (yes even in a cockpit) and every weapon reacts and plays like its real counterpart. 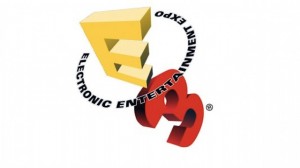 War Thunder blasted its way into E3 2014 by announcing that is was now not only available across four main platforms (Mac OS, Linux, PS4 and a NEW secret, unannounced platform), but that it was about to be available on the OnLive CloudLift service. This subscription based service allows you to download the client to a mobile device and play the game, remotely, via the service’s powerful servers. No other game in the world features this many platforms and this cross-play experience.

The game also managed to break a Guinness World Record back in 2013 by having the most planes in a flight simulation game, which is outstanding with a whopping 303 planes. At E3 2014, Gaijin had managed to up the number of planes to 345, and with the tanks and vehicles included that you can play as, there are over 450 different vehicles you have access too. 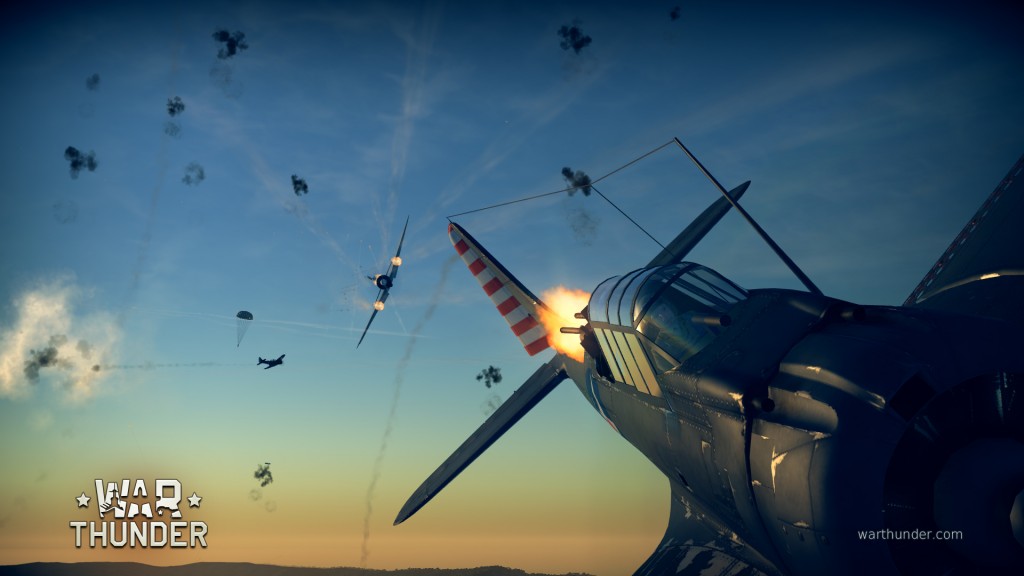 War Thunder, however, isn’t without its hiccups. At the moment the Tank Open Beta remains unbalanced, and from what I have read on the forums, it has been for sometime. Back during the original Open Beta, the same happened and it appears to be coming from a strange quarter; Russians. The Russian aircraft, back in the original beta, were untouchable and that transferred to some degree into the final game. Now it appears that the Russian tanks are untouchable, and what makes me nervous is that it will happen again. With the developer being Russian though, it may be bias towards its own country, but we’ll never know. The game is also suffering from “Permanent Beta” syndrome which seems to be sweeping, like an uncontrollable disease, across a lot of PC games at the moment.

War Thunder is a game I would love to spend more time on, and if you haven’t played it, go and give it a go. It looks beautiful, it plays smooth and, although it lacks balance within the game, its still worth your time. Hell, just play as Russians if you want the ultimate enjoyable experience; I did.