A realistic RTS title with a deck building side that, for me, has revolutionised the RTS genre. 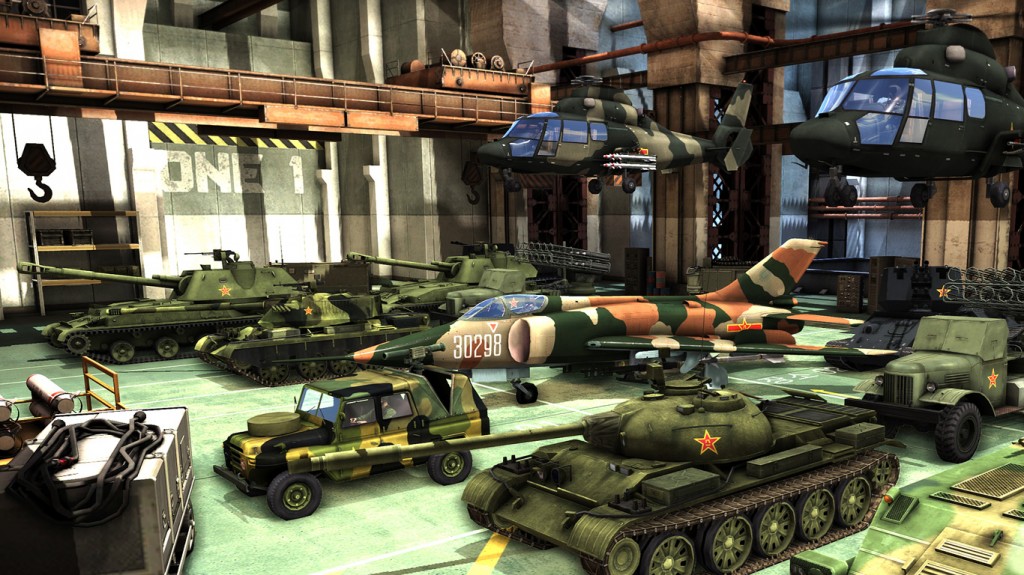 Build the army you want to use in Multiplayer 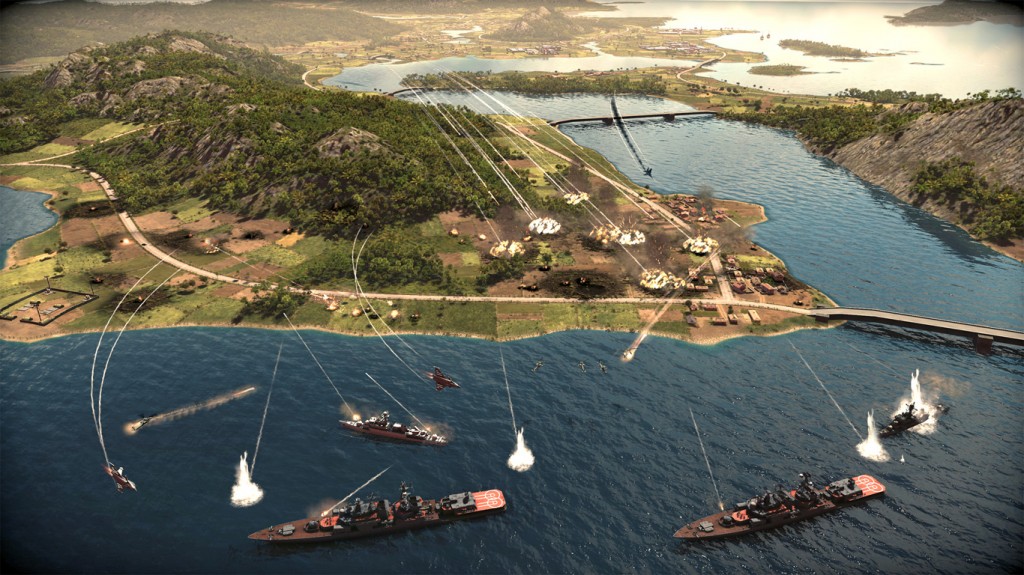 Fight with Navy’s on sea or to help support a landing. 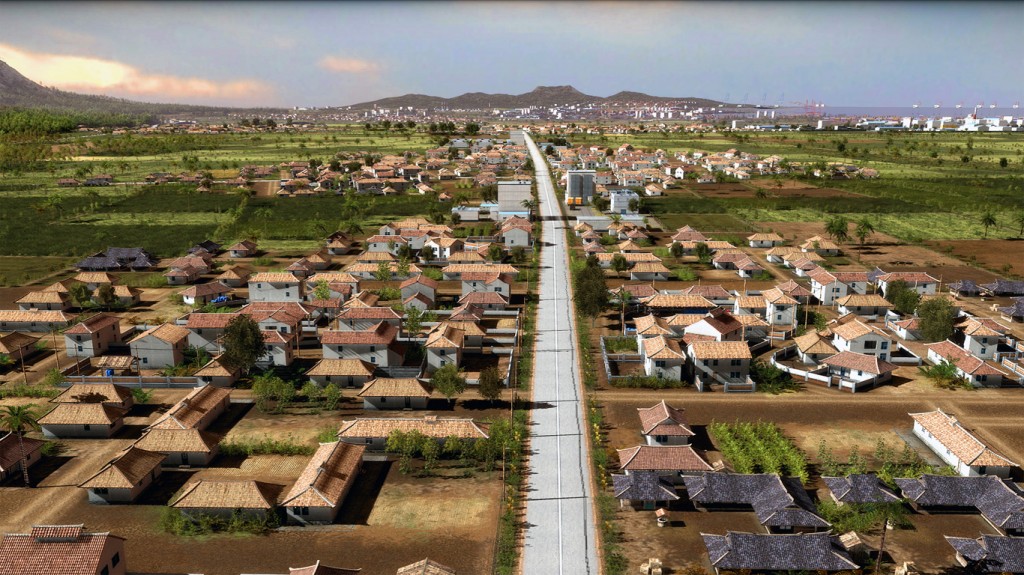 The maps are immense in size. 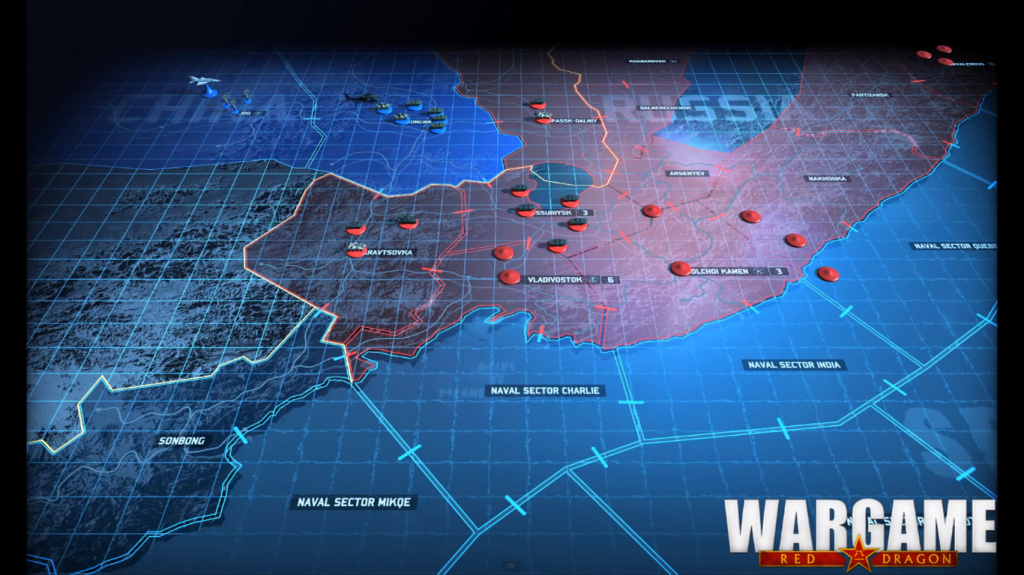