Read through the comments on any downloadable game and you’ll see one phrase come up over and over, bugs.  With almost universal internet access, developers can easily update games to correct mistakes, oversights or outright screw ups in their software through a downloadable update or patch.

This has opened up huge potential for developers to add content or update software following it’s release, but it can also be argued that it’s made developers sloppy.  Cutting corners to hit deadlines and release dates at the expense of quality, and what do we see as a result?  Bugs.

So it’s refreshing when a developer takes the road less travelled and chooses quality over market expectation and delays a release specifically because they don’t want to sacrifice that quality. 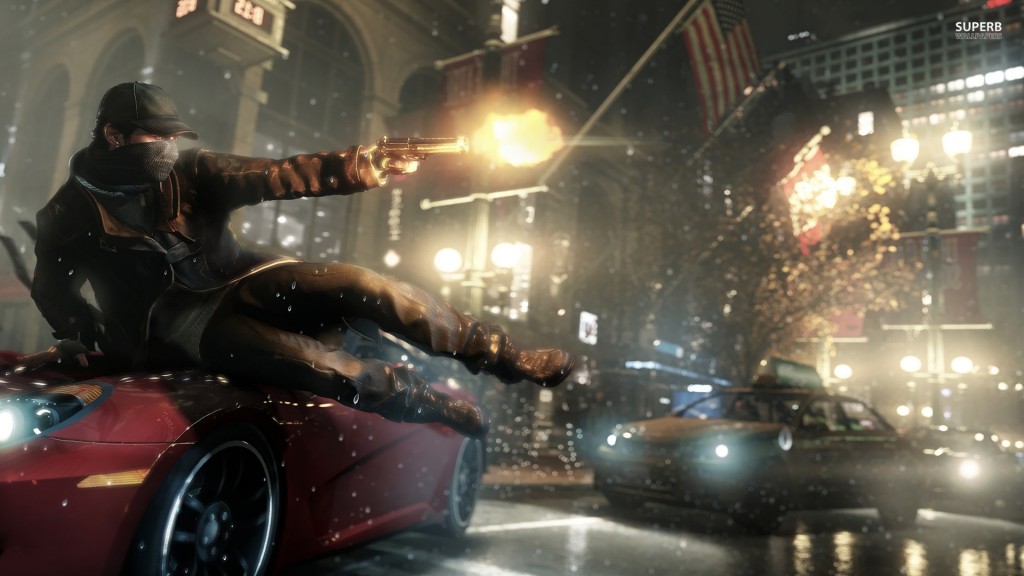 Such is the cause of delay with the much anticipated Ubisoft title, Watch Dogs.  David Polfeldt, Managing Director of Massive Entertainment, the developers behind the also highly anticipated massively multi-player shooter The Division, revealed in an interview with The Examiner that this commitment to quality and it’s resultant delay for Watch Dogs release is a bold but reassuring move.

“It’s tremendously important for us as a developer studio, to know that the owner and the publisher are ready to take that hit, and [the Watch Dogs delay] was a massive hit. I think their shares fell 25% on the day it was announced it was being delayed. It takes so much courage to live through that day and still think that was a good decision. So for us in the development [side of things], that’s an important message that ultimately the management will back up the goals that we have, which is the game has to be great.”

With the games industry becoming increasingly competitive, it’s rare for a publisher to risk the financial backlash of announcing a delay to preserve one title, for them to protect one by impacting a title as hot as Watch Dogs is almost unheard of.  The attention being afforded to these games points to truly quality releases, which just excites our appetites even further.

“Definitely when we go to the internal milestones, we’re constantly being pushed for more innovation, thinking further, what could you do that surprises even ourselves? What are we not doing that we could do? Have you studied the competition? So there’s never a discussion about ‘just get it done guys, hurry up, we have a deadline, and it doesn’t matter if it’s really perfect, just get it done.”

So it looks like it’s going to be a while before we see The Division and Watch Dogs eagerly slotted into our consoles.  Lets hope that Ubisofts bold sacrifice is worth it.