Recently, we have had a plethora of early access games, and although we have previously talked about Kickstarter here at Geek Pride, I want to touch on the gaming side. Early access has been a success and a failure in equal measure. For each dark example of a poor early access title, we have a great example to counter it with. Why though, do game developers want to release early access games? 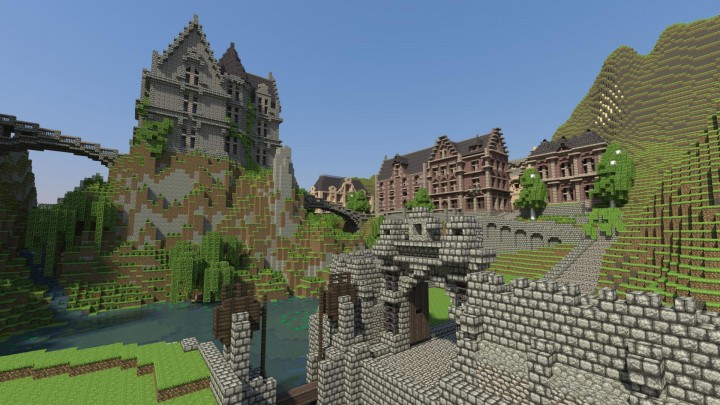 Minecraft has been a shining beacon of Early Access gaming

Some do it to make money, in order to continue development, as without the financial support they won’t be able to. Given that most people who make games have a drive, and passion, to complete what they start, games are not cheap to make, nor are they kind on man hours . Without funding, most games would fall apart within months, so for these guys, Early Access is great. Most do it for feedback, to improve the game for those who will be buying it. You will be giving direct feedback to the people making the game, letting them know exactly what works and what doesn’t. The game can be moulded to fit the gamer and while not everyone gets heard, at least you have an input. A rare few like to scam us out of a few pennies, lining their own pockets with broken promises, some purposeful, some not. It appears, however, that early access is to here to stay. The question is, what does that mean for us?

Currently, as it stands, you are buying an incomplete gaming experience as your pre-order, discounted buy. You have access to a game that, really, isn’t complete. Back when I used to advance order games on console, I got an art book, maybe a model, perhaps a unique in-game item. Now I get an incomplete gaming experience. Some games (Elite Dangerous, Star Citizen to name two examples I am excited about) give you in game vehicles and bonuses to insurance cost as thank yous for taking part in Alpha/Beta development, or paying into the game early. Most Early Access games don’t make such offers however, you just get granted the same experience as everyone else. This rubs salt into the wound, especially during the later phases of the “Early Access” ladder. When the game goes into Open Beta, the price hasn’t changed, yet they get a better overall experience, and you feel that you have given them free feedback as play testers (Oh the days I actually applied for a position of game tester; AND got paid!). This leaves the majority of the gamer base feeling sour, burned out and unsatisfied with the game. That isn’t all that is negative about Early Access gaming though, something else that really irks me is a condition I call “Beta syndrome”.

I have played a game called Warthunder since closed beta; great game, was released to open beta on November 1, 2012. Since then the game has never, officially, reached a final stage. Despite never being deemed complete, people continuously play the game, . Warthunder has recorded millions of players on their game, but they drag their heels releasing the game officially. This is what annoys me, and most of the gamers who play the game, as they expect new content to massively outweigh the other issues in the game. They have started from a company that released a game we all wanted to play, changed business model half way through, and milked the community for cash. I get it, they need to make money. Luckily, I am not that stupid to not realise this, however they don’t need to do it at the expense of the gaming community, the very people that trust them. Releasing a bundle of tanks/planes for cheap doesn’t make us turn the other cheek to game balance issues, it just makes us see how shallow you can be. Unfortunately however, this isn’t a rare example, as many other games also do the same, releasing items/new content to convince you to not look at the flaws in the game. Trust me, gamers are fellows who never forget.

What can we do? Not a lot. The obvious choice for us gamers is to not buy into the entire experience full stop, not play those early access games, not join in with your friends who are screaming with laughter and spouting tales of enjoyment at the best game to ever be released. Or we can bite the bullet, take the risk, and buy into an experience that may, eventually, turn out to be another four year plus development that produces nothing but salted earth. A lot of people blame Steam, who really have created an absolutely amazing platform for new developers to put their games out there. If someone came up to you in the street offering you a box, with the promise of a great experience in it, would you buy it? You’d want to see what it was first, and that is what Early Access gaming is about, taking that risk based on what you can look at. 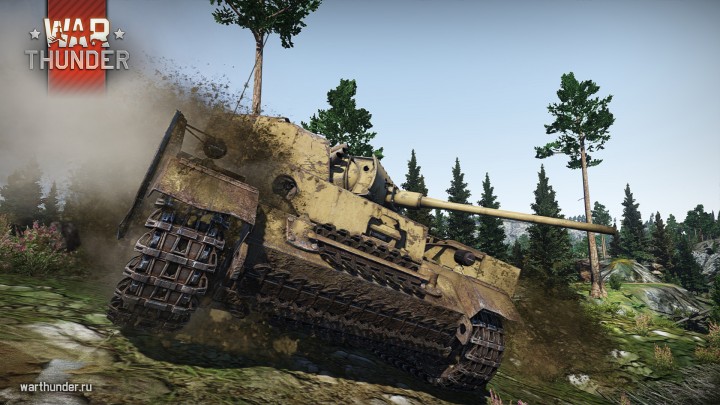 Warthunder is a hit-and-miss permanent beta

In essence, Early Access gaming has replaced the demo game, admittedly at the cost of half of a full game. I remember back in the day when PC Gamer use to have a 3 and a half inch floppy disc attached with demos for the game, something which is a rarity these days. Demos are still out there, though best be prepared for searching if you wish to grab them. If you are lucky, like myself, and have a great group of people you play games with, they will often give me an honest opinion on the game I want to play and buy, swinging my decision one way or another.

I don’t think that Early Access gaming is here to ruin the industry, if nothing else it has cut out the middle man between developer and gamer, giving them raw access to the pulse of the gaming industry. I do think that it needs some form of law, or regulation, in order to protect the gamers from fraudulent activity or scams. What that would look like however, I am unsure of. If Steam became too strict, people will just release early access independently and lose the visual advertisement that Steam provides. If Steam relax the rules, everything and anything will be released and gamers will suffer. Either way Early Access is here to stay. All we can hope is that the industry slowly looks up, takes notice and realises that gamers prefer developers who listen and finally release a full game at some point. We don’t want to play a game that is in perpetual beta, never completed, nor ignorant of the basic issues that we complain about. Physically, we want that sexy box, cute little model and art book. Electronically – we just want a complete game, something that will only be updated to fix bugs, but not have to wait for anything else. Release DLC, release add-ons, just don’t have me sat here four years later wondering why a two inch rock on the floor has just knocked out one of my tracks and two crew members, because you can’t be bothered to fix your maps (Looking at you Warthunder).

I trust in Early Access, let me know what you all think.