You’re probably reading the title wondering what the hell I am going on about, but looking at my Steam library recently has made me realise that it’s very similar to how people live. No, hear me out, it’s almost identical. Here’s my list of the top five reasons why, so check it out and see if you believe me or not.

When you first download Steam it is usually because a certain game you want is on offer, or requires Steam. So you download it and play the game, then you download and play another, and another. Then you continue this until you have so many games that you need to start uninstalling previously played games to make way for newer, better games. They go into your ‘ghost’ library, that library of games that, at any point, you can reinstall for your pleasure. You rarely will, but at least they are there.

This is identical to new cups, pans, plates, glasses, shoes, pants, jumpers etc. You have older ones, that go into boxes, into lofts, into any space that you don’t use. Eventually you’ll put them in the bin/charity shop/car boot – ten years later. You always have that item that you find years later, that you use once or twice and then repeat the same action: box/storage, and forget. Yet you need to make space for more, unlike Steam you can’t bin those nice shoes and pull them out of that bin ten years later. That is one thing Steam has on this scenario, but outside of that, things are identical in real life. I keep finding books, jumpers, t-shirts at my parents house from almost a decade ago. They still fit, but after wearing it once, it’s back in storage. 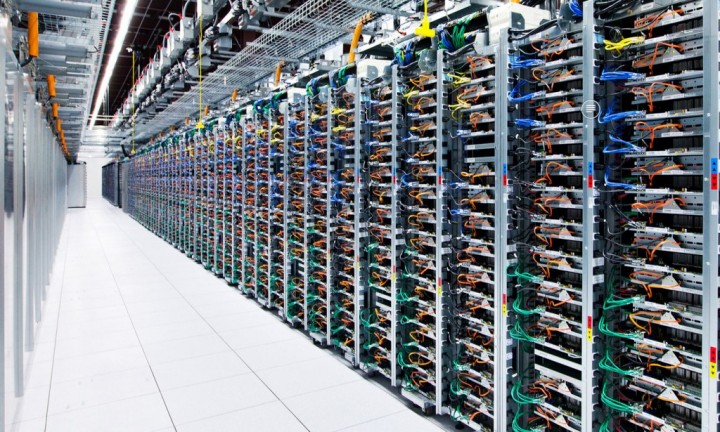 The dreaded Steam Sale is something that almost everyone reading this will know about. It’s that time when that beautiful, green coloured, minus symbol followed by a percentage, tells us how many games we are going to be buying today (yes, daily). People are known to spending hundreds, sometimes thousands, of pounds/dollars/rubels/credits/simoleons on Steam sale games. It creates bankrupt humans. However, thanks to the previous item, when you’re older, those games will still be in virtual storage. Alas the amount of money we spend on Steam games doesn’t always equal the usage.

Sometimes we buy that amazing toaster that can double as a radio, but instead we use our iPhone as a radio. We buy that kettle that tells the time but we don’t look. We buy that beautiful surround sound system for our brand spanking new entertainment complex we built, yet we put our headphones on instead. We spend so much money on stuff we barely use and it’s the same with steam games. Money to entertainment ratio is low here, but as long as we’re getting a bargain, that’s okay. Right? 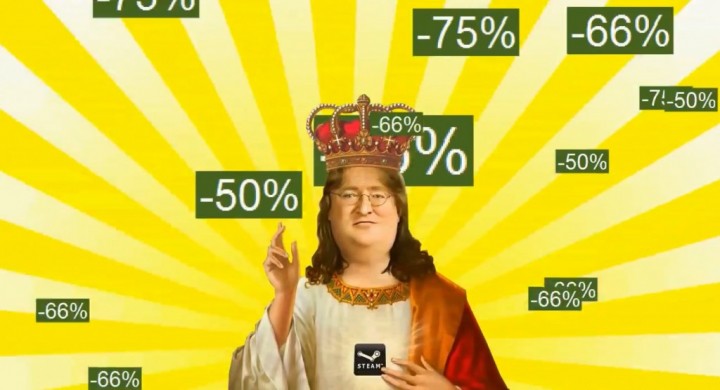 You log in and see all of your mates playing that fantastic game. They won’t stop raving about it, but you know it’ll go on sale on Friday.  So you wait. Friday comes and goes without any sale price on the game, so you wait another week. After work you come home and, bang, it’s on sale. After purchasing it, downloading it and then launching it, you log in and find your friends teabagging a dead Lvl.1 Boar, with Max level characters, and they’d prefer to mess around dancing for Deckard Cain, rather than show you the awesome world you’ve just downloaded to your PC. You uninstall it, move it to your virtual storage arsenal and rage quit.

Life is always like this. You watch a film and you fakking love it, but months after your mates have seen it, so they’re not interested in talking about it. You listen to that album, it’s ear destroyingly amazing, but your mates think the new one that just came out is better. You finally buy Logan Grimnar, but he has no sleigh and the new one does. Steam doesn’t forgive your lack of gaming knowledge or release dates, it doesn’t care; Gabe just wants your devastated soul. I was lucky enough to have some friends with their finger on the gaming pulse, so I usually caught the games at the right time, but the above has happened to me several times. Don’t worry however, you have the infinite virtual storage that is equal to the amount of space in Steam’s infinite bank account. 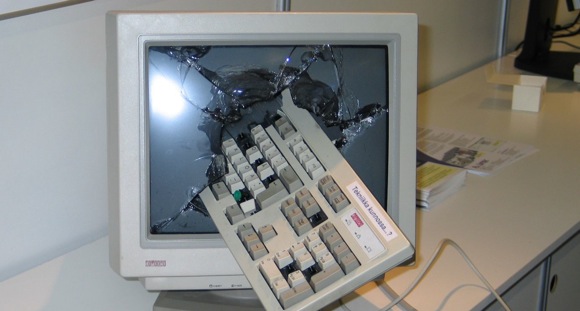 So you buy that shiny brand new Music Entertainment System that is a six grand iMac with surround sound, 4 petawatt’s of sound power and a 48inch subwoofer. Then you play the Gladiator soundtrack through it, flailing around the room whilst your ears dissolve with the amazing quality of sound. The next day you check Facebook on it, thats the last music it ever played. I am not saying you can’t have that amazing iMac, what you spend your money on is your call. However the frequency that humanity spends buying pretty things and then never using them is a similar vein of the ‘storage’ point, is terrifying.

The amount of time I have purchased a game, installed it, started it and then put it into virtual storage is shocking. I am sure I’m not the only one. Look through your Steam game history and you’ll see a fair few games with an hour or two max played on them. That’s right, not even completed. Don’t panic, your not the only one, there are plenty of people out there who have done the same. 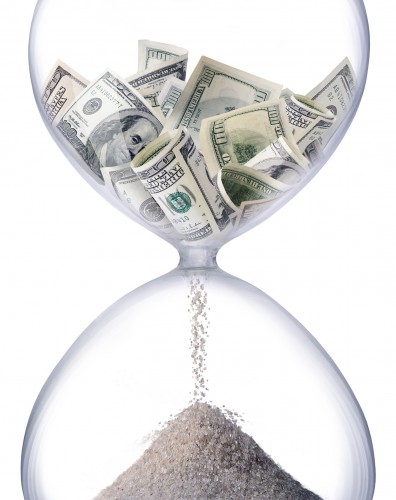 Sixteen games purchased in four minutes….what have I DONE?!

So you have that new car, but your house looks like something from the industrial wasteland setting from Robocop, so you buy a new house, but now the car looks like Robocop’s car after it gets shot the crap out of it, so you need a new car. Catch 22. Every time you manage to get that PC that runs the game you bought on Steam last month, your PC is old hat. In the time you’ve managed to get a 32gb Graphics card, the new Crytech engine has been released that requires a 64gb Graphics card, meaning you can’t play the next gen games.

It’s a sad state of affairs, but with Steam being used as the current place to release games its not going to stop any time soon, or in the future for that matter. This next picture illustrates, in graphic detail, how most PC gamers feel after a week with a new machine. Luckily you’ll have that infinite storage to hold your games whilst you build the next supercomputer. 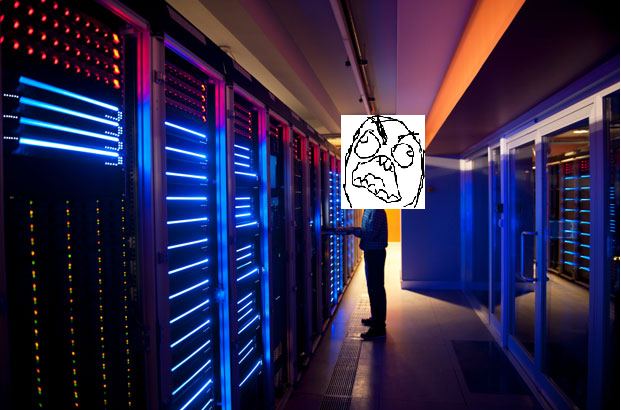 WHY WON’T YOU RUN SOLITAIRE?!

Steam is here to stay, no matter what, and I personally love it. It gives me the freedom to purchase games and put them on hold. Granted I miss the huge, hardcase boxes with a floppy (whey!) disc inside and a thick manual to read, but not having to lug them around is a god send. Considering how many games I have on my Steam library, I’d need a small van for the games alone if they were in boxes. Steam provides us with many advantages, and it’s great, but the similarities to life are scary.