Nostalgic
Gloriously over the top.
Great Graphics and animation
Skill need; not just hack and slash.
Lots of replay-ability 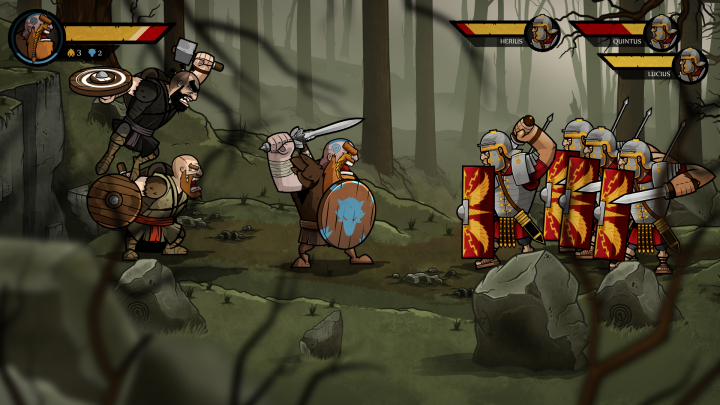 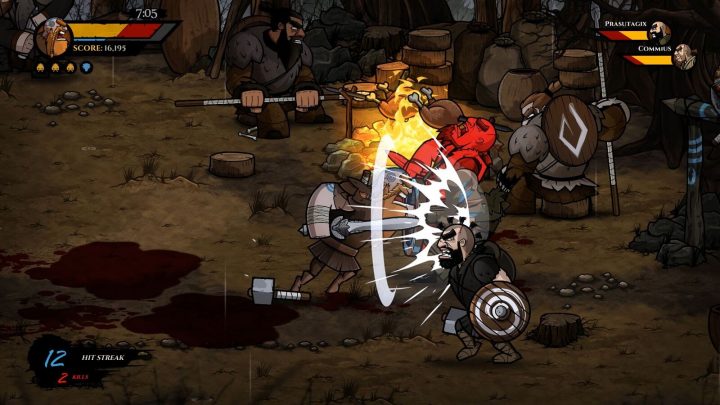