A game to fill the gap between FIFA 14 and FIFA 15; enjoyable but will be out of date come September. 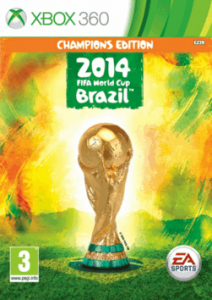 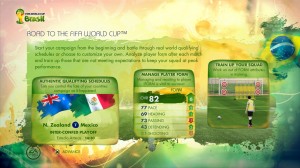 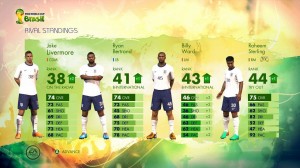