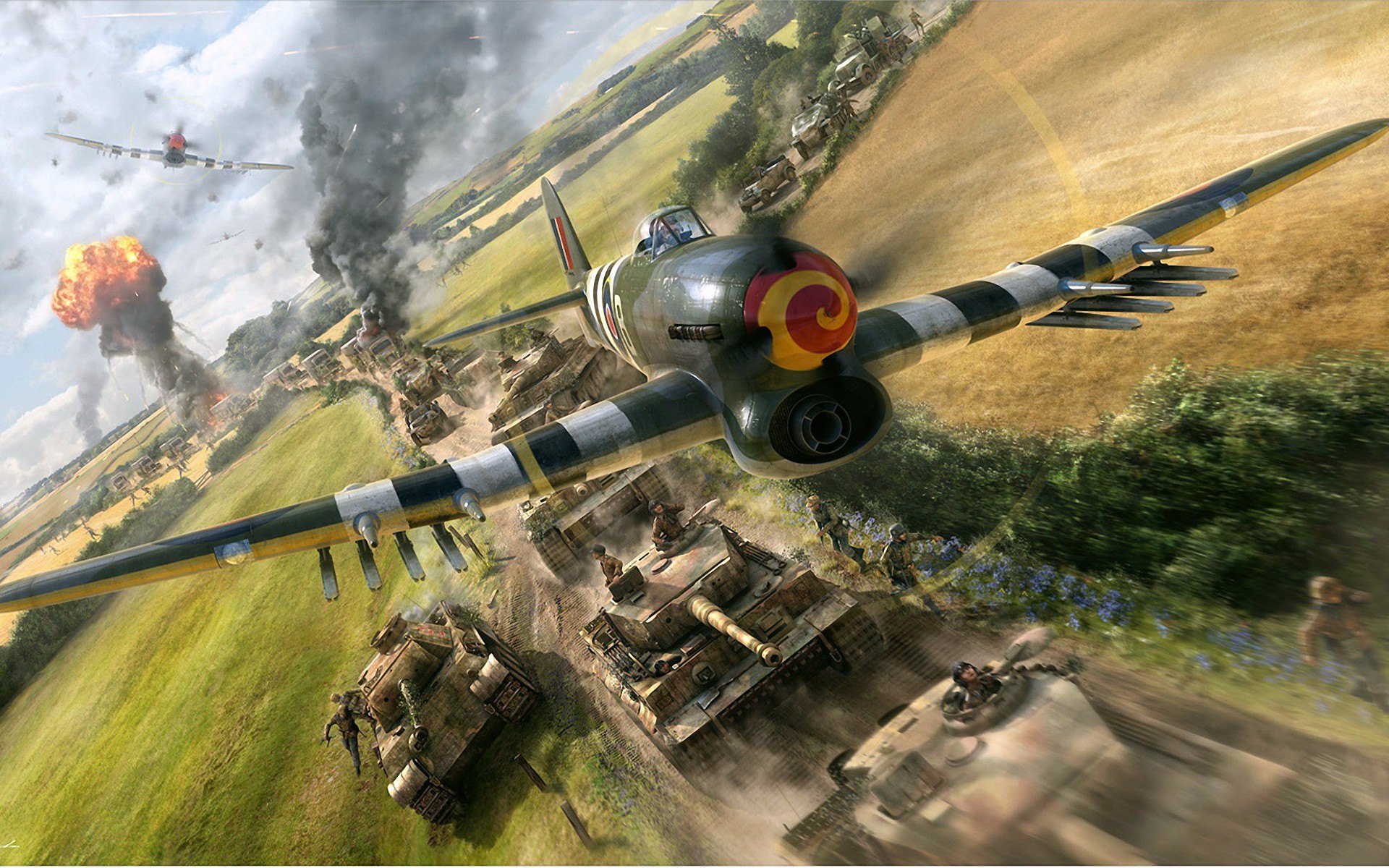 War Thunder is a free-to-play online combat game, which is set during WWII and features armoured combat rather than infantry. An open beta version has been available on PC and PS4 for some time but so far it has only included air units; the final version is set to also feature ground and naval units.

However a closed beta, which allows players to try out ground units is now under way. It also includes new aircraft and game modes. This has only been available to those who purchased starter packs but it shouldn’t be too long before these features are included in the open beta version. I can’t wait to try out the tanks! 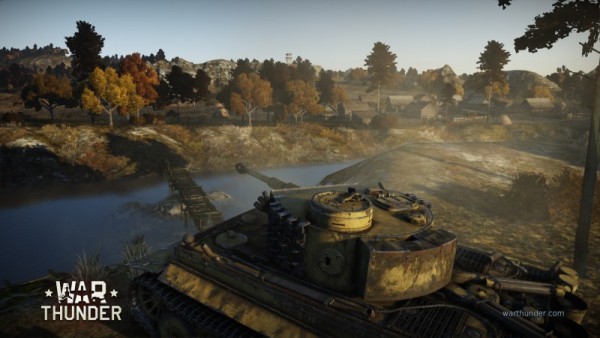 Here’s the press release with more info on the game, the closed beta and the new features it includes:

The third wave of Closed Beta for Ground Forces has begun, opening up the newest portion of popular hit franchise and military MMO game War Thunder to more players, including those that have completed the November challenges and have purchased theWar Thunder starter packs. Starter packs provide players with a variety of rare tanks and a head start in the Open Beta which will begin after the third wave. Through the third wave, players can test all models of tanks that will be accessible in open beta. For more information and to purchase starter packs to enter the final phase of Ground Forces closed beta, please visit :http://warthunder.com/store/

In addition to the final wave of Ground Forces closed beta, Gaijin Entertainment have also announced the biggest game update yet, that will go live this Spring (Update 1.39).

*All features are currently in development, but Gaijin cannot guarantee that all will be included in the Spring update.

About War Thunder
Over five million players already know the enjoyment of raining down aerial destruction via the PC and PlayStation®4 versions of War Thunder. The game is currently in Open Beta on PC, in development for Mac OS, and is available in Europe on PS4™. In addition, Gaijin Entertainment has launched the third wave for the Ground Forces Expansion closed beta program. To download War Thunder for free from the official website and join in a heated battle to dominate the skies: http://warthunder.com.

About Gaijin Entertainment
Gaijin Entertainment is the developer and publisher of the online games War Thunder and Star Conflict, as well as PC, Mac, PS4, PS3, Xbox 360, iOS and Android titles across several genres. The company’s diverse portfolio has received a range of mass media and game industry awards including such as KRI Awards, Gamescom Award and many more. Official website: http://gaijinent.com