I would like to state now that this article, and the quote within, are NOT an attack or judgment of those with faith or religious belief, in any way shape or form. It is just something that really hit home with me and I felt compelled to share it and my thoughts on the subject.

Granted it will be a more sombre affair than most of our articles but even if you don’t agree with what has been said, I hope you will agree the sentiment and the way it was spoken / transcribed is rather beautiful. 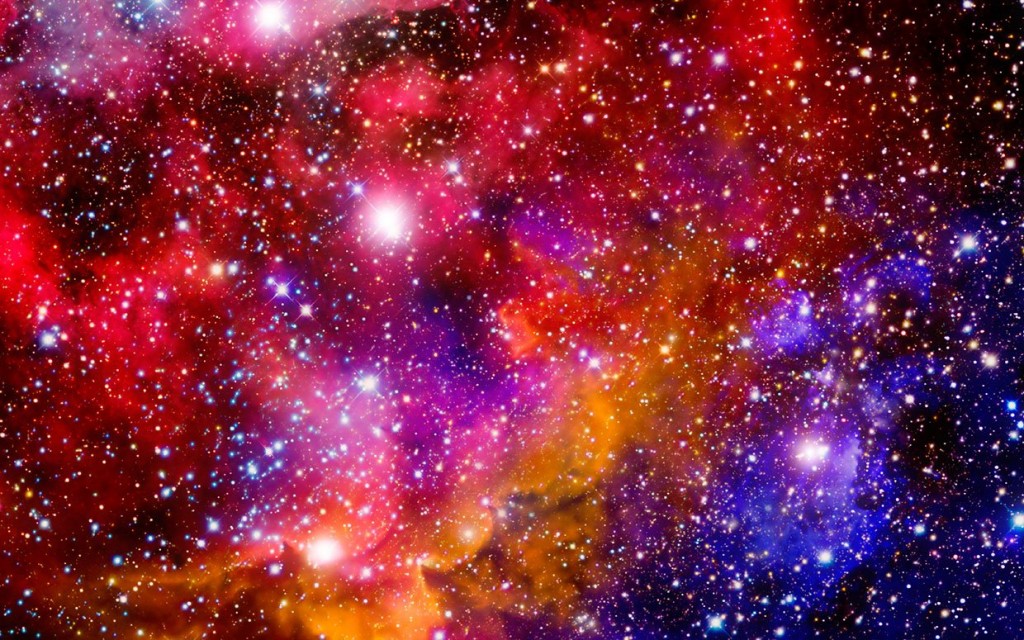 I am, I guess, what modern society would call an Atheist (though I am not keen on that label) and it has been a very long and mentally taxing journey to arrive in the place I am today.  Yanking yourself from a lifetime of belief, in something you have been told is true for so many years, is paramount to weaning yourself off an addiction; it hurts. And it doesn’t matter how much you think you’ve conquered your thoughts and your resolve, there will always be residue, lingering at the back of your mind.

It is this residue that has bothered me a lot over the past few years and even more so over the last week or so. Every religion has an end, a place people go, a heaven. But in the dark lands of none belief, there is nothing…. just nothingness and this is a rather bitter pill to swallow. More so for me personally, not because I want to live forever but the idea of never seeing my loved ones again is beyond heart breaking and still brings me to the edge of tears when I contemplate it now.

I knew that stepping away from so many years of what, in effect, is a safety blanket for the soul would be hard, but it made me want to live life more, achieve more, learn and understand more. The only issue I had was, I couldn’t seem to quite achieve 100% confidence in what I had learnt or believed, the residue clung on tight; that was until yesterday.

The following has been on the interwebs for quite a while now (2005 I believe) and I remember reading it about 6 or 7 years ago. Then, though, I wasn’t who I was today, my thoughts, ideas and beliefs were still forming and it was only when this beautiful piece popped up on my Facebook feed again that something clicked and I think I finally found what I was looking for and the answer to the above.

This was a speech given by Actor, Comedian and Commentator; Aaron Freeman.

And at one point you’d hope that the physicist would step down from the pulpit and walk to your brokenhearted spouse there in the pew and tell him that all the photons that ever bounced off your face, all the particles whose paths were interrupted by your smile, by the touch of your hair, hundreds of trillions of particles, have raced off like children, their ways forever changed by you. And as your widow rocks in the arms of a loving family, may the physicist let her know that all the photons that bounced from you were gathered in the particle detectors that are her eyes, that those photons created within her constellations of electromagnetically charged neurons whose energy will go on forever.

And the physicist will remind the congregation of how much of all our energy is given off as heat. There may be a few fanning themselves with their programs as he says it. And he will tell them that the warmth that flowed through you in life is still here, still part of all that we are, even as we who mourn continue the heat of our own lives.

And you’ll want the physicist to explain to those who loved you that they need not have faith; indeed, they should not have faith. Let them know that they can measure, that scientists have measured precisely the conservation of energy and found it accurate, verifiable and consistent across space and time. You can hope your family will examine the evidence and satisfy themselves that the science is sound and that they’ll be comforted to know your energy’s still around. According to the law of the conservation of energy, not a bit of you is gone; you’re just less orderly. Amen.

Thanks to I F**king Love science for bringing this to my attention again and to Aaron Freeman for putting it so beautifully.

You can find the audio version of the speech here http://www.npr.org/templates/story/story.php?storyId=4675953