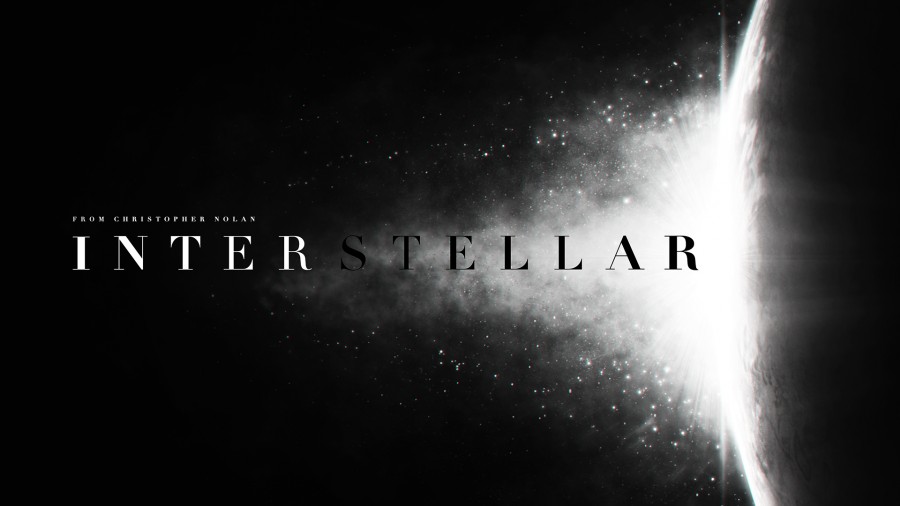 The trailer that wowed comic con audiences has now been released for everyone and it’s continuing to impress. This, the third trailer, combines heart wrenching emotion revolving around Matthew McConaughey’s character and his family, with stunning visuals of outer space and exploration of new worlds and all the beauty that brings.

The story follows Cooper (McConaughey) an engineer and trained pilot, who, in the wake of a global food crisis, becomes a farmer. When a wormhole is discovered Cooper is recruited by his mentor (Michael Caine) to travel into space to find a new planet that will sustain the human race.