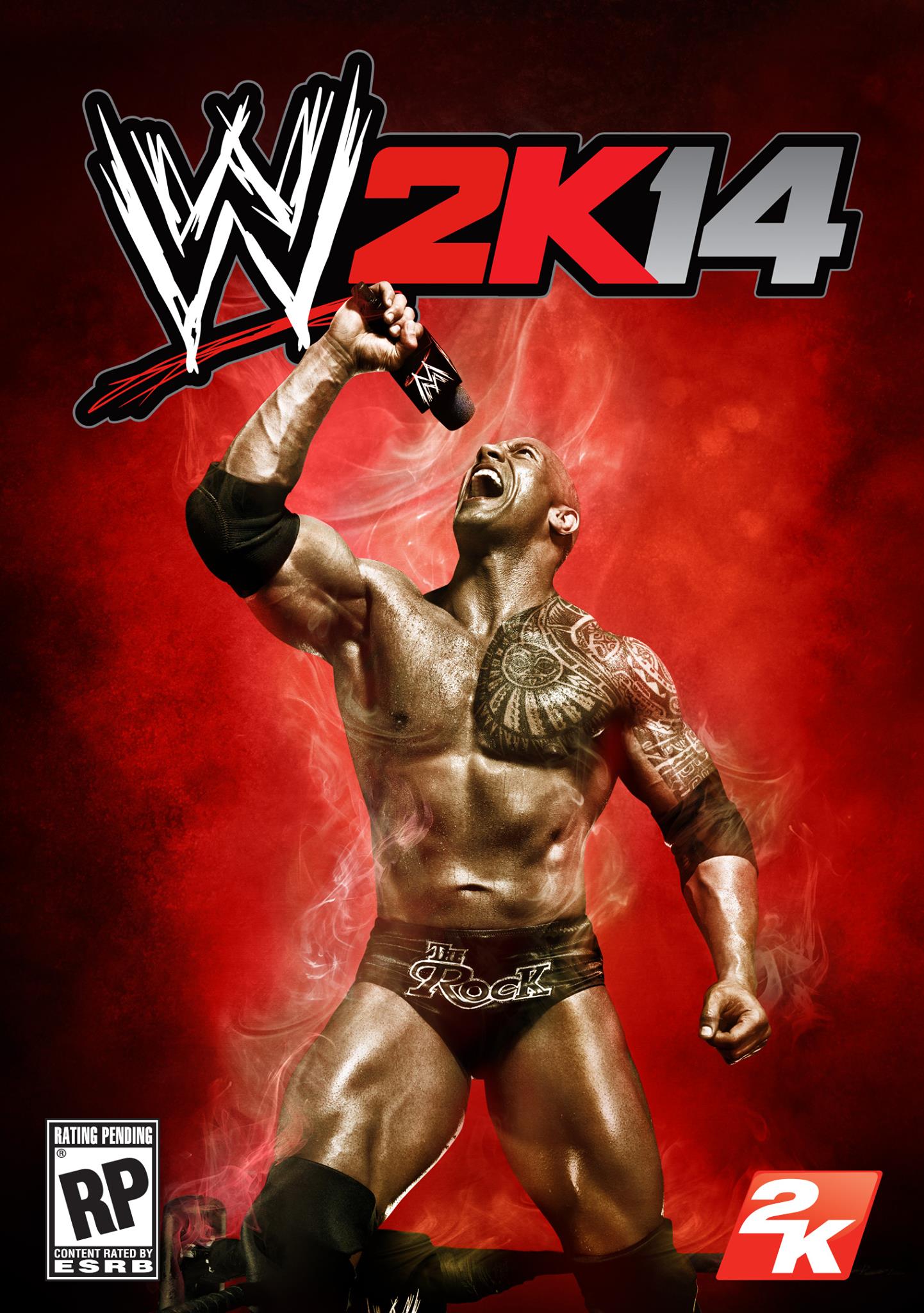 It’s that time of year again.

Another year, another yearly instalment in the series of grapplers based on Vince McMahon’s ever-popular pro wrestling monopoly. However in the run up to this year’s game a few potentially interesting things have changed. THQ are now out of the picture, going bankrupt last year, and now 2K Games, a company rather familiar with sports games, has entered the fray. This surprise purchase, along with the push by WWE to market themselves more heavily and reach out to former stars has led to more of a buzz surrounding this game than perhaps even last year’s CM Punk and Attitude era-driven outing.

One myth that must be dispelled right away is how different this actually makes the core game. Yuke’s creators of the last fifteen games in the Exciting Pro Wrestling series are still firmly in the driver’s seat, and the fundamental mechanics are not overly changed from the previous game… which was slightly modified from the game before that and so on. If you have played any of the WWE Smackdown games this will not feel overly different. You have strikes, grapples which lead into throws, running moves and a few other situational set pieces in which to set up moves, and also the ability to reverse anything if you get the timing right. This does mean there is somewhat more refinement in those mechanics though, which is a definite plus.

The movement and animations are all faster than in previous games, leading to less of the dull dragged out slugfests that played the later Smackdown vs Raw games, settling as a kind of mix between the extremes. It is better, but there are still fundamental problems, like endless stalemates when reversing (which becomes a lot more problematic on higher difficulty levels), spamming runningstrikes is still a viable tactic despite the attempts made to change that (so online multiplayer is probably a no-go outside of playing like minded friends) and there are some other issues with move selection and registering grapples which at this point it is fair to suggest are fundamental parts of the engine.

The other half of 30 Years is the Streak Mode, which lets you go one on one with the Undertaker, or take out the entire roster as Undie, whichever floats your boat. Defeating the Streak puts you in one of the hardest one on one matches in the series, with Undertaker being as insanely tough as he seems to get during his recent Wrestlemania main events. Defend the Streak is more like the old Slobberknocker mode from the early Smackdown games, where you face a huge number of wrestlers in succession, who start off so weak that a stiff breeze will score you a KO victory but eventually they get stronger, and the injuries take their toll to the point that even Big John Studd can get a submission victory on you. Like most survival modes, there is an odd excitement and tension to seeing just how many finishers you can last before finally giving up the ghost.

Finally, after all the 20+ hours of content provided by 30 Years you get the WWE Universe mode and the create modes, which have received nominal improvements. Universe mode, a less rigidly defined version of the Season Modes of old, has now been revamped to include rivalry options, which grants the option to create feuds leading up to big money Pay Per View matches, as well as the usual options to move titles and change matches and match types on a whim. No inexplicable simulation bars like in Smackdown 2 though.

Finally, you’ve got the creative suite, which allows you to create wrestlers, move sets, entrances, teams and about a dozen other things. It’s all updated very slightly, and will probably provide the longest lasting appeal to the hard core. There is slightly more of everything, and of course any gaps left will be fixed in the inevitable DLC.

Speaking of that elephant in the room. There is a veritable ton of DLC, not even including the pre-order bonuses or the limited editions, so if you absolutely need more wrestlers than the 90+ already available, then the Season Pass is probably the way to go. On the other hand, if all you need is Wrestling Superstar Virgil, then he’s free to download.

The general problem with this game is complacency. WWE is a pro wrestling monopoly, and this is very much represented by the complacency of this latest offering. There is more stuff, and what’s there is good and well presented, but the fundamental problems with Yuke’s game design are still there and won’t go away because there’s no need. If you’re a pro wrestling fan, you either already have this or have no choice but to get it if you want a pro wrestling game this year. That said, this game more than any other of WWE’s offerings lately is probably worth a look even as a non fan, by virtue of its sheer amount of content out of the box and simply being pretty fun if you don’t play it too long or think about it too hard.

In other words, it’s just like WWE’s programming right now.