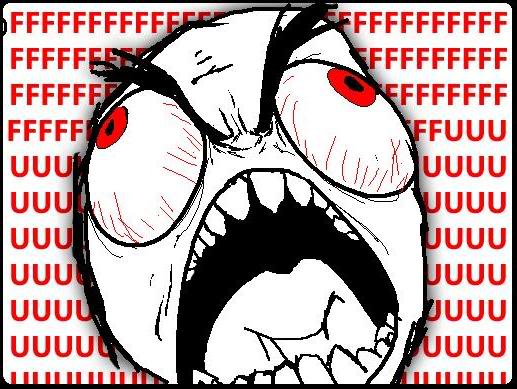 Well, I’m very disappointed in Mr Snow. The well-meaning back and forth on the nature of social gaming in Call of Duty: Ghosts, clearly bewilders and frightens the veteran newscaster and makes him default to:

All gamers are male.

Brooker responds: “Now you say that – that’s simply untrue.” Later he adds, “Approximately 50% of the contributors were female.”

To which Snow responds that Brooker must’ve been “searching through the hedgerows.”

As it happens, research has been done as found here:

[quote]“The image most people have of a gamer is usually a young boy, holed up for hours in end in their bedroom, only stopping the game for food, drink and toilet breaks. But these results show that the stereotype couldn’t be more wrong. Not only are women just as likely to be gamers as men, but we are talking about fully grown adults who work, have a family and are in a relationship.”[/quote]

According to this source, 45% of gamers are female. 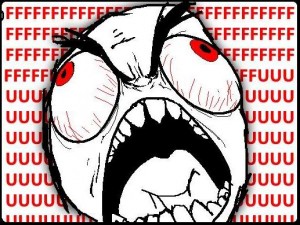 Snow believes the most recent Lego game is incredibly violent and horrid, accusing players of experiencing the vicarious thrill of murder and mayhem through … loud hailers and Iron Man’s “electronic urination” (it was actually Iron Man’s flight jets, but whatever).

As it happens, despite (possibly even partially due to) the increasing complexity and depiction of violence in (age-rated) games, violence across the world, especially in the countries that embraced the principles of the Enlightenment.

Stephen Pinker’s book The Better Angels of Our Nature – Why Violence Has Declined outlines the great wealth of evidence for this.

This Forbes article also delves into the subject:

[quote]“They found that the games had no impact on aggressive behavior whatsoever, and that the group which played no game at all was the most aggressive after the task, whereas the group that played the violent games were the least hostile and depressed.

There are many other studies which come to the same conclusions – or lack of conclusions – about the risk of violent video games affecting behavior in real life.

Many social and behavioral researchers point out that violence in the home and poverty are better indicators of anti-social or violent behavior.

Add to this the fact that the gaming industry is now measured in the tens of billions of dollars every year, with global revenue well over $60 billion annually.

Indeed, the correlation between the growth in the gaming industry and the fall in violent crime is startling even if it is only a correlation.

Violent crime is at an all-time low in America.”[/quote]

As Charlie himself puts it, Snow is “like a dog at the controls of a helicopter,” – being a star of the “old media” the man doesn’t play games and approaches them with a preset bunch of opinions and stereotypes and dismisses whole swathes of culture and experience out of hand. Most annoyingly, people like now are usually proud of their ignorance, which is not something you really want in a journalist.

Though I do wish Brooker had fired this one off for posterity:

Charlie Brooker’s How Videogames Changed the World aired on the 30th of November, and is currently on 4OD. Watch it. It is wonderful.