So, as warned in the title above, Deadpool is set to die. It has been announced today that Marvel will be killing the character off in April as seen in the solicitation below:

FINAL ISSUE!
That’s right—if you add together all the Deadpool series (creatively) issue 45 is the big 250th issue of Deadpool! What better way to celebrate than to end the series? In our over-sized main story, ULTIMATUM comes at Deadpool for revenge, so he has no choice but to take them on—ALL OF THEM. Then, in an Infinity Gauntlet crossover, what would Deadpool do if he got the six gems from Thanos? Plus: a slew of stories showcasing Deadpool’s closest friends and allies by special guest writers! Also, SPOILER: Deadpool dies at the end of the issue.

The issue is written by Gerry Duggan, Brian Posehn, Ben Acker, Ben Blacker, Nick Giobanetti, Paul Scheer, Jason Mantzoukas, Mike Drucker and more, with pencils by Mike Hawthorne, Scott Koblish and several others. Duggan had this to say about the issue in an interview with Nerdist:

“In all honesty, the story that you’re going to get in Deadpool #250, is a story that we really have been building to since the first issue of Deadpool NOW. And it will absolutely feel – it will feel, I hope, readers will think that this is an appropriate end for this Deadpool. We’ve tied in with some events – the last couple, we did Axis and we did Original Sin, and I think both of those were very good opportunities for Deadpool. It’s not like we’re sort of doing this just to do it. We’re doing it because it makes sense.”

“I will say, though, that the manner in which he dies – even us telling you that he’s dying, it’s not really a spoiler, because when you see how he dies, I think your head will explode.”

Could the mindblowing nature of this death suggest it’s not quite the end for the Merc with the Mouth? We can only hope so as the Marvel Now run of Deadpool has been damn fine. Tell us what you think about the upcoming death in the comments below, or talk to us on Facebook and Twitter. 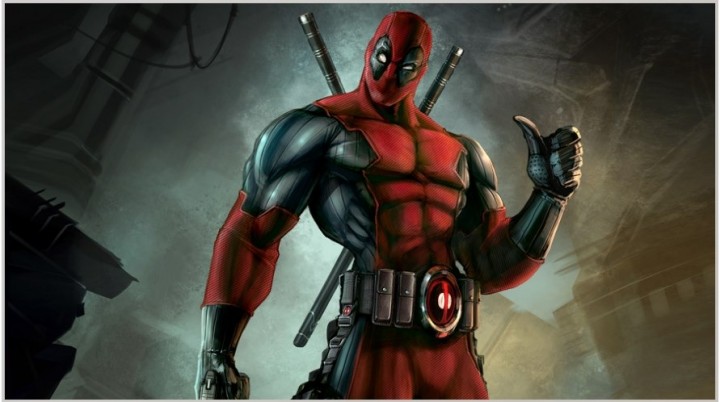 MCM Birmingham Comic Con is back for 2018!