previous
Suicide Squad Trailer Turns Up, Kills It
random
next
Pride and Prejudice and Zombies - Trailer
Film and TV
0 likes

Great start to a new series, now let's hope they keep it up and not slope like I'm season 1. 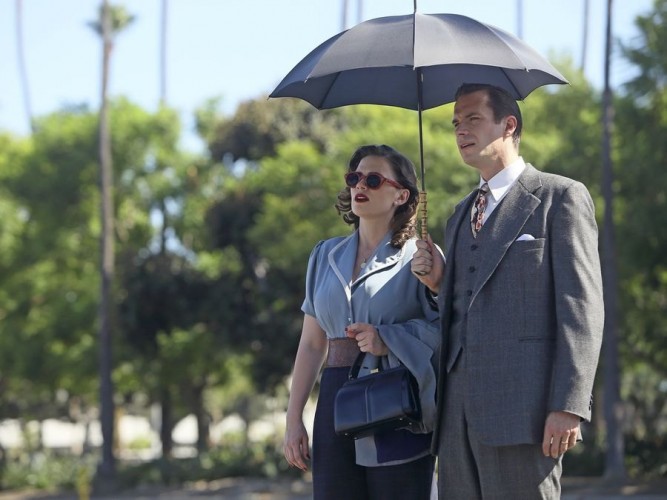 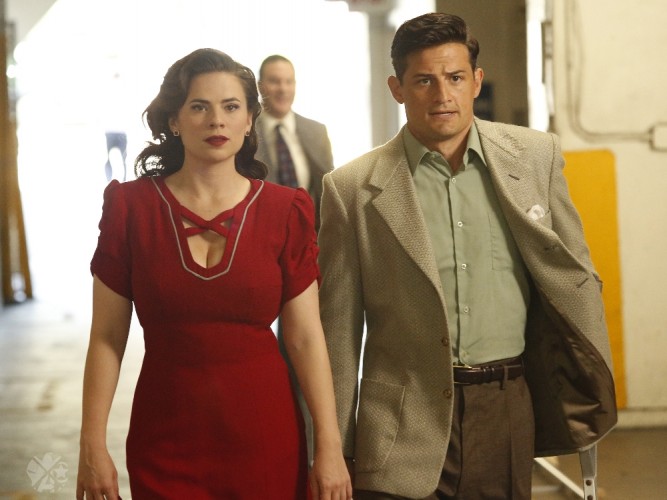 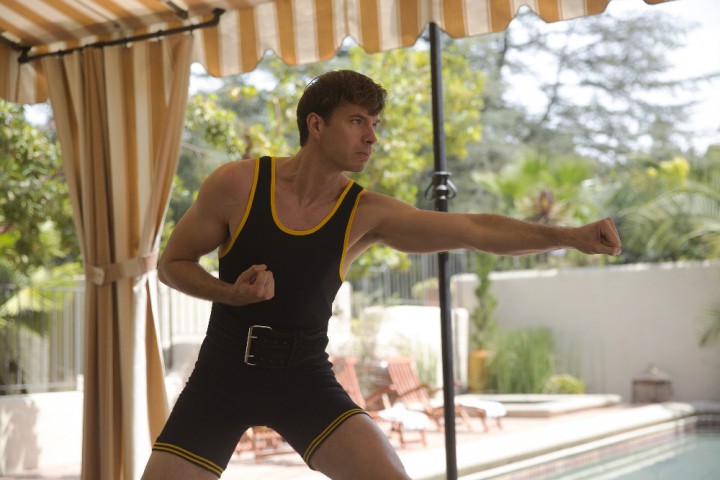 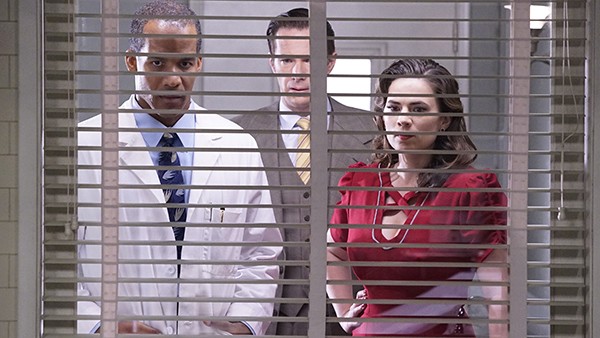 Journalist, PR, father all round King of Geeks. "Hail to the king!"
More Goodness
Agent CarterAgents of SHIELDblack widow