Beware. There are spoilers beyond this Mark. Turn back now if you you haven’t seen all of the current DCU / MCU films. Run. RUN YOU FOOL. 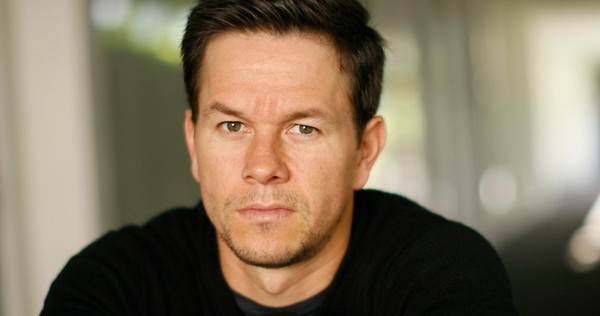 As I sat through the multiple endings of Batman vs Superman earlier this week, and let’s be honest there were about four hundred and six of them, I found myself thinking one thing. One simple, horrible sentence was rolling about inside of my head. A terrible realisation that has ruined these films for me until some brave director steps and Whedonises the shit out of this situation.

“What the fuck is the point of all this?”

We buy our tickets, we smuggle in our pound shop goodies and sit back in the slightly itchy seats to be bombarded with twenty minutes of adverts for fast cars and expensive watches, then another ten minutes of loud BWOMMMM sounds and flashing lights as trailer after trailer fights desperately to book our interest in the next outing and then… it happens.

It begins. Normally with a short “twenty six / twenty six thousand years ago” or a fast cut action sequence. A CGI Michael Douglas might well make an appearance. Then our hero is introduced. First film? Enter the origin story. Sequel? Chase scenes. Meet some other characters the Internet is furious over the casting of. Wheel in the antagonist, who wants to destroy the Universe / blow up a Thomas the Tank Engine playset. It’s all going to be very quick, very loud and at the end of it all?

Do you see those heroes? They are absolutely 100% going to win this. Normally at the end, in a very expensive set piece. Oh, there will be moments of peril where it appears that someone important (I’m not talking the lesser incarnation of Quicksilver here) is going to bite it, but it won’t happen. Or it will happen and you’ll think that they have finally, FINALLY committed to the terrible and unspeakable act of killing one of the big players, only for the soil to float up into the sky a little bit JUST TO LET YOU KNOW THAT IT’S ALL OKAY. 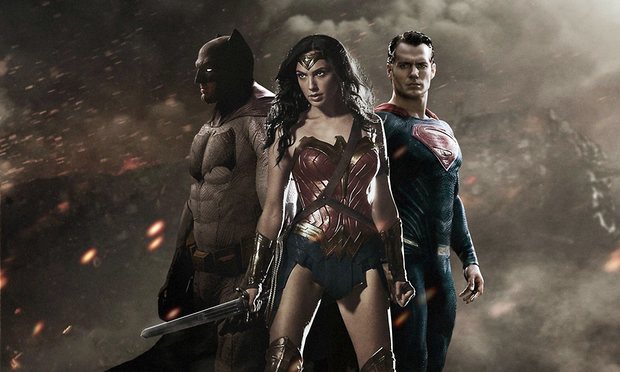 Don’t worry, we’re all signed up for sixty three sequels.

I get it. Robert Downey Jnr. pulls in the crowds. Mark Ruffalo is a super nice dude. Chris Pratt is now contracted to be in every single film ever made for the rest of time, Batfleck was amazing and we can’t wait for his solo feature. But making these characters so untouchable removes any and all sense of urgency or drama.

Arguably one of the greatest moments in the MCU to date is the scene in which Nick Fury is attacked by Hydra in Captain America : The Winter Soldier, because there’s a genuine belief that he could die, and he’s just enough of an A list Marvel star that it would impact the storyline. Then they do it. They properly kill him. He’s stone cold dead!

Oh no wait, he’s alive. Him and Coulson are sipping mojitos in Tahiti together.

Captain America : Civil War lands this weekend and I would love to see Tony Stark or Steve Rodgers prove me wrong and bite it in a spectacular fashion, but as it was already announced that Iron Man will appear in Spiderman : Homecoming I guess the chances of this happening are as likely as a the Internet asking if we can go back and make Apocalypse purple again.

I know that if you sit down to watch a Bond film it’s highly unlikely Bond will die, but he has characters all around him and not a single one of them is safe. Star Wars, Star Trek, anything Joss Whedon waves a pen near, The Walking Dead, Scrubs for goodness sake. All of these films and TV shows let their characters die. Nothing humanises a character more than taking a heavy dose of mortality to the face. Continue to pump out film after film where the characters walk away from every adventure with a stylish cut on the cheekbone and a pulled down baseball cap, only to return in the next instalment as the exact same, unkillable and flawless cut out and there’s very little more the inevitable thirty six sequels have to offer other than bigger explosions, louder BWOOMMS and more superhero landings.

It’s lazy. It’s cowardly writing. It’s franchise filmmaking crafted to ensure Iron Man can be on the top of a £8.50 sippy cup when you go to watch Infinity Wars : Part Who Is Even Counting?

Finally,  Deadpool ruined the superhero landing forever, if not the entire concept of the superhero film, that beautiful, burned bastard. 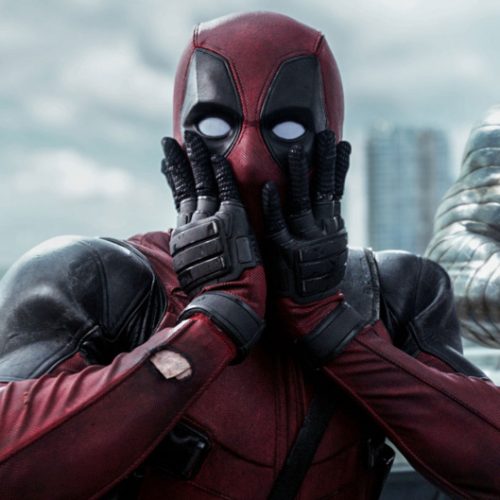 How about it? Do you think anyone will snuff it in Civil War? If so, who is going to go? Place your bets now in the comments.

Jamie McKeller is a writer and director who lives behind a desk on the outskirts of York. He eats a lot of soup and drinks more coffee than medically advised. Having spent at least a decade directing theatrical stuff, he had a spark of an idea to attempt making a web series in early 2010. He didn’t have a clue how filmmaking worked. Fast-forward several years, and he’s obsessed. Editing, writing, filming and eating soup with wild abandon. But now he has a beard.
More Goodness
BatmanCaptain AmericaDC