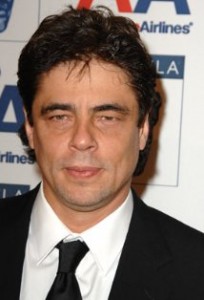 Del Toro’s role for now is being kept under wraps, but it’s being reported that he has signed a multi-film deal. Thanos? The voice of Rocket Racoon? It’s unclear in these early stages if and how exactly the cosmic Guardians will mingle with Earth’s mightiest heroes as Marvel’s Phase 2 draws to its conclusion, but this is certainly the studio’s highest risk venture to date; ‘The Guardians of the Galaxy’  are certainly not as well known as the company’s other heroes- but with such a strong cast emerging and Kevin Feige as a guiding hand, I have faith that these characters will get their moment in the sun.

It emerged a couple of days ago that Karen Gillan, best known as Amelia Pond in the BBC’s ‘Doctor Who’, has also been cast in the film as its “lead female villain”. Again, who this villain might be is undisclosed.

‘Guardians of the Galaxy’ is slated for release August 1st, 2014, following in the wake of Marvel’s next two sequels, ‘Thor: The Dark World’ and ‘Captain America: The Winter Soldier‘. 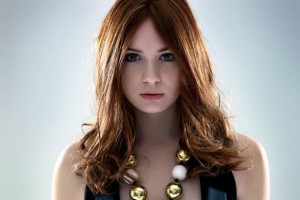 Student, Writer, Guitarist, Gamer. Coming to you from the centre of everywhere and the middle of nowhere. An open book spilling enthusiasm for all things geek- or so I'd like to believe.
More Goodness
Benicio Del Torobreakingguardians of the galaxy