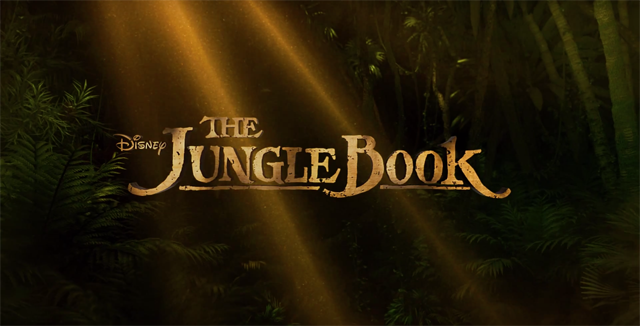 Never before have I anticipated the release of footage to an upcoming film than with the debut of The Jungle Book teaser trailer. As a long time fan of Rudyard Kipling’s novel and, of course, the Disney animated feature, I’ve been waiting for this since it was announced that Jon Favreau was directing. The live action Disney adaptation isn’t looking to directly replicate the beloved 1967 cartoon version, but some elements are so iconic they’re worth trying again, even if comparisons will be inevitable and, for this big poppa bear, expected. 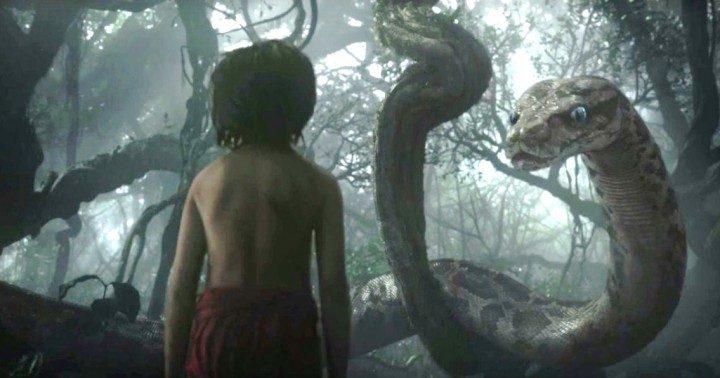 The trailer debuted with the haunting voice of Scarlett Johansson as Kaa the snake, uttering the famous line “trusssst in me!”. What can I say, it sent chills down my spine. The teaser introduced us to all the memorable and much loved characters; on the side of good we have Mowgli, played physically on screen by ten-year-old Neel Sethi and already looking 100% the part of the ‘little man cub’, panther Bagheera voiced by Sir Ben Kingsley who we don’t actually hear speak but does show his presence and, finally, the crowd pleaser and my ultimate favourite character in the story, Baloo the bear, voiced by the legendary Bill Murray! Shere Khan the tiger and, seemingly, the looming threat over Mowgli throughout the film is voiced by Idris Elba while the humongous orangutan King Louie will be voiced by Christopher Walken. Murray and the other trailer animals mentioned are just the tip of the host of names lending their tongue talents as the CGI animals, also starring Giancarlo Esposito as Akela, leader of the wolf pack, and Lupita Nyong as wolf mother Rackcha. 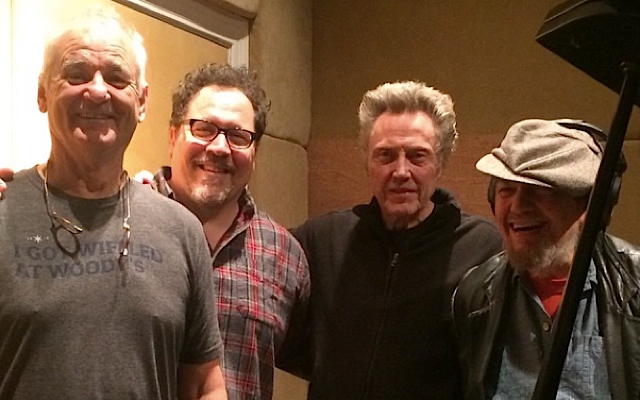 Although it’s not a musical, Jon Favreau has said “the more memorable moments from the ‘67 film we can’t get away from” which made my day due to the girlish squeal of joy that erupted from my mouth at the tune whistled at the end of the trailer curtesy of Baloo. Thankfully I did some digging and Bill Murray will be singing Baloo’s famous song ‘The Bare Necessities’ which will no doubt have children young and old singing along in cinemas around the globe. The trailer itself gave us a great taste of things to come with amazing sets and locations in India, where the book is largely based, and the subtle but drop kick introduction to the well loved animals that Mowgli surrounds himself with. 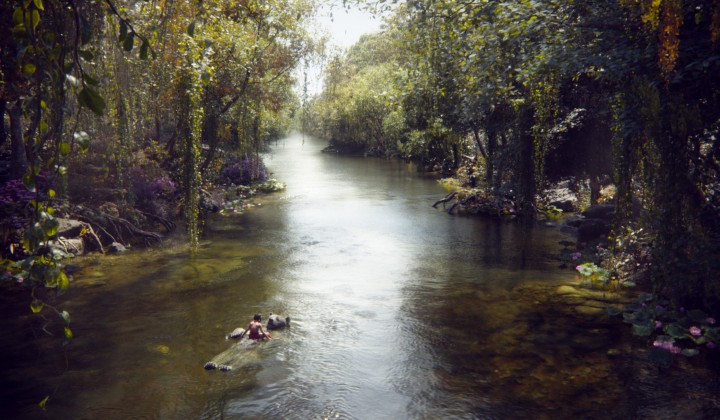 Disney’s The Jungle Book is released next year.