Life After The Navigator – “See ya later Navigator!”

The 1980’s gave birth to so much amazing cinema. It’s filled with fantastic storytelling and imagination that would capture the hearts and creative juices of every geek, child and dreamer to ever retain their cinema stub. This era would also boost the genre of Science Fiction especially the Time Travelling side of it.

Robert Zemekis already dominated with Back to the Future as the forerunner of any Time Travelling adventure, then in 1986 Walt Disney gave us a coming of age cinematic experience that gave us 80’s hair, The Beach Boys, NASA and an Alien Life form named MAX! 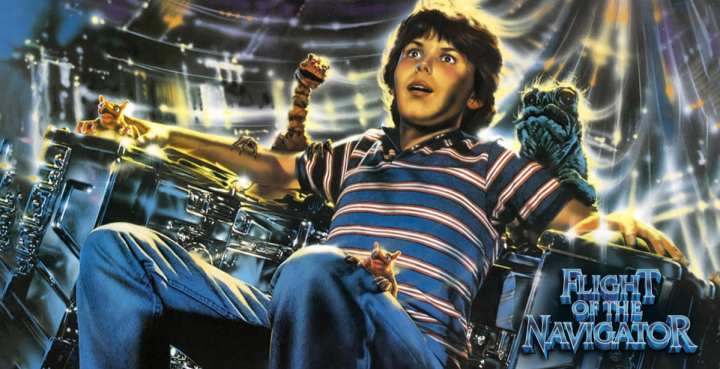 Flight of the Navigator was Disney’s stab at the Time Travelling experience that propelled a teenage David Freeman into the cockpit of an alien spacecraft and his journey to get back home!

With the announcement of Lucifer show runner Joe Henderson, whose other credits include 11.22.63 and White Collar, being tapped by Lionsgate to write the script for a reboot of the 1986 film. The Henson Co. is set to co-produce the film with the studio, a plucky young director with her trusted co-pilot are ready to take us back 32 years and ask the question about …..Life after Navigator. 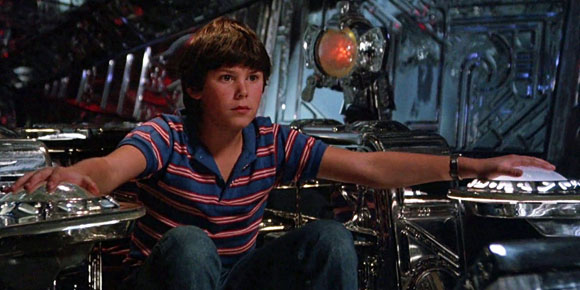 “Life After The Navigator” is a feature documentary that not only celebrates the 1986 classic “Flight Of The Navigator”, but also takes an in depth look at the life of it’s star Joey Cramer since that breakout role. Lisa Downs and Ashley Pugh, the Dynamic duo behind “Life after FLASH” (Flash Gordon Documentary) are back to show us exactly what happened after the Navigator returned home. the highs and lows of a child actor and some would say a redemption. 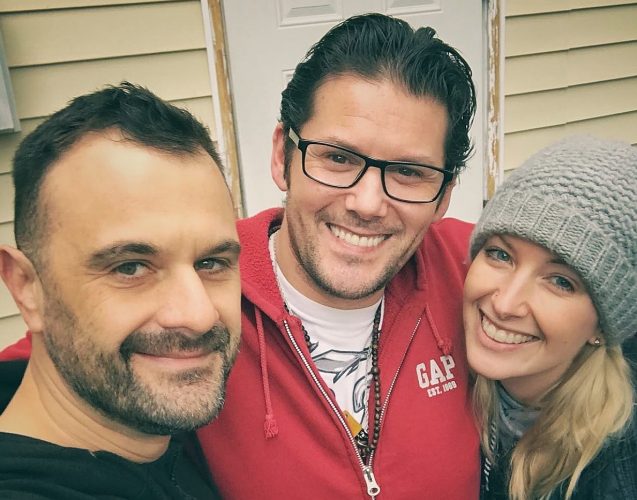 I will be glued to this project as like most of geeks out there, Flight of the Navigator is cemented in our childhood and earned itself a cult status and a must see watch in anyone’s top 10 favourite films of all time. I dare you not to sing-a-long “i get around” with MAX and David!!

To Keep up with the goings on of this adventure through time check their media out.

Journalist, PR, father all round King of Geeks. "Hail to the king!"
More Goodness
Flight of the navigatorLisa Downs

Where Are They Now? – Child Stars of Sci-fi and Fantasy part 1